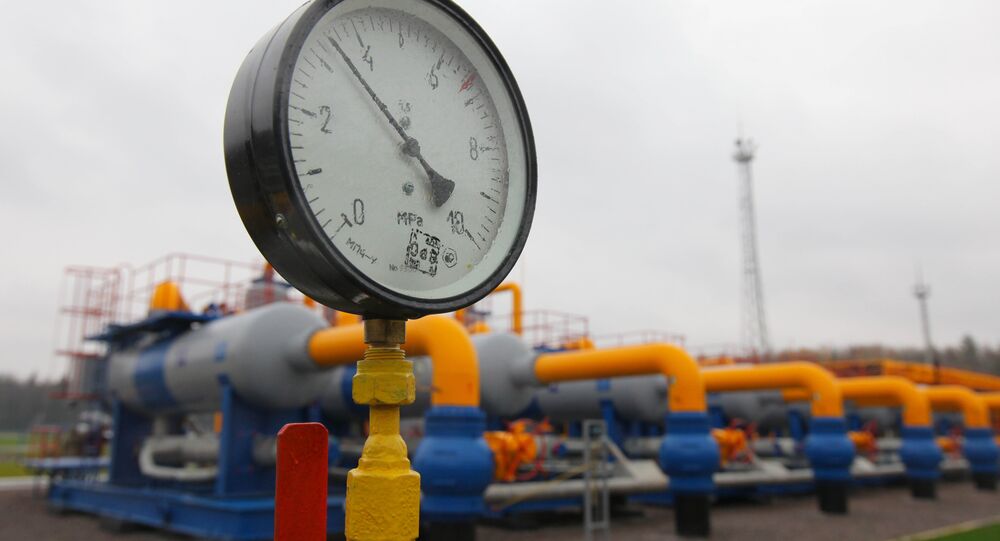 "We have an offer from Japan. We are talking about a gas pipeline to Hokkaido and, possibly, to Tokyo, about our participation in gas distribution and electric power industry of Japan. Projects are currently under consideration. We have not given our reply yet," Miller told journalists.

Back in May, reports suggested that Japanese authorities intended to submit a project for review to build a 840-mile gas pipeline from Russia to Japan. The construction of the pipeline was estimated to take up to five years and cost some 600 billion yen (about $5.2 billion at the current exchange rate).

Lawmakers who prepared the project are said to have estimated that the pipeline would be able to supply up to 20 billion cubic meters of gas annually, which would meet 20 percent of Japan's gas needs.

The offer reportedly was made by Japan in an attempt to cut the country's energy costs after the Fukushima nuclear disaster in 2011.

Japan Holds Military Drills with Russia, US as Gesture of Balance