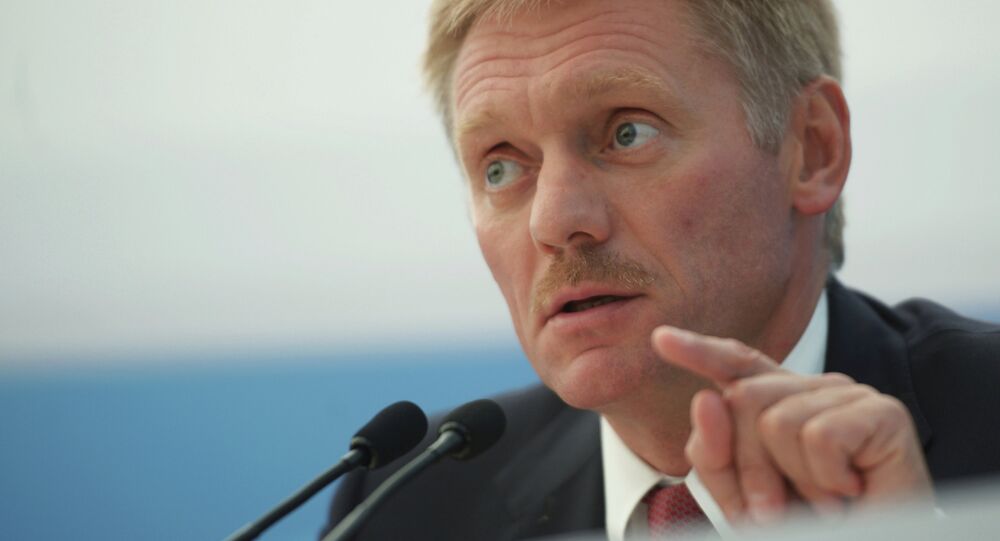 "Russia has made a proposal that [Chilean] agricultural producers should set competitive prices," Dmitry Peskov said adding "the leaders have agreed to cooperate."

Besides the agricultural partnership, the presidents discussed joint exploration of Antarctica, according to Peskov.

Over the past few months, the European Union and the United States have imposed several rounds of sanctions on Russia over its alleged involvement in the Ukrainian crisis. The sanctions are mostly targeting Russia's largest banks, energy and defense companies, as well as some individuals.

In August, Russia responded with introducing a one-year ban on certain food imports, including meat, fish, dairy, fruit and vegetables. Since crisis in Russia's relations with the West, Moscow has prompted its economic cooperation with the BRICS (Brazil, Russia, India, China, South Africa), Asia-Pacific and Latin America.

Russian Agriculture Stands to Benefit from the Sanctions Policy