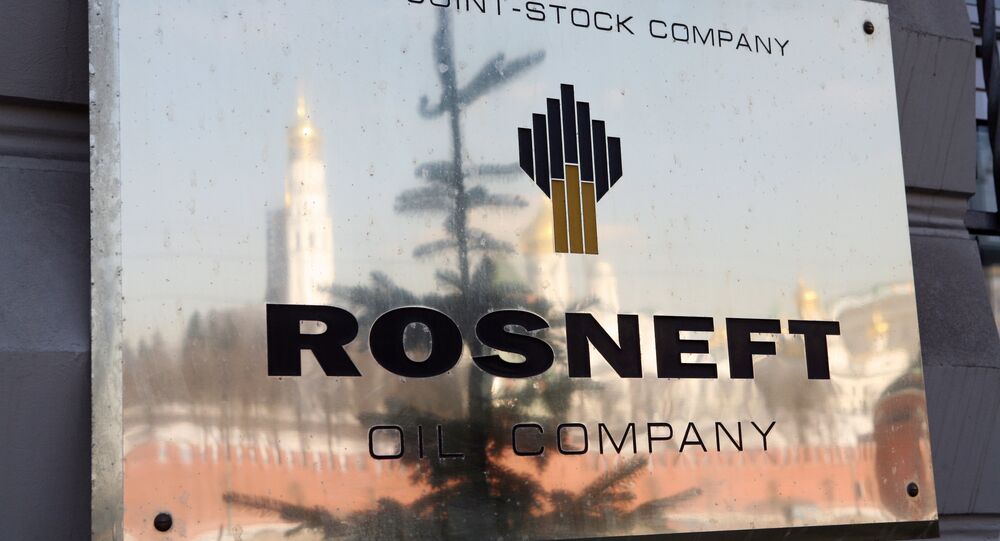 "The sides intend to make joint efforts to further expand strategic partnership, including in the area of LNG projects with the view of future deliveries of Russian liquefied natural gas to China," Rosneft said in a statement following the signing of an agreement on further strategic cooperation between the two companies.

Rosneft's Dalnevostochny-LNG project involves the construction of a liquefaction plant on Sakhalin Island in the Russian Far East. The capacity of the plant is expected to be 5 million tons per year, subject to further expansion. In September, Russian Energy Minister Alexander Novak said Asian companies may participate in the project.