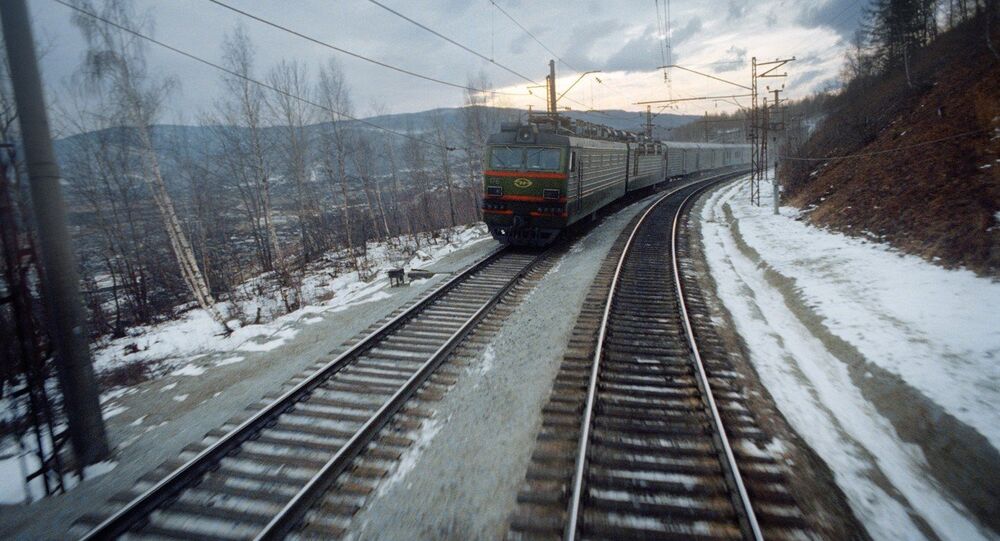 The cost estimate has grown to 62 billion rubles ($1.7 billion) after the Mezhdurechensk-Tayshet branch was included in the project at a cost of 40 million rubles ($1.1 million), as well as the railway access to the Kuznetsk Basin, a Siberian coal mining area also known as the Kuzbass, a government official told the paper.

The charter was drafted at the request of Russian Deputy Prime Minister Arkady Dvorkovich and is expected to be approved by the government at the end of August.

The total spending on the new high-capacity BAM-2 construction, as well as the modernization of BAM and the Trans-Siberian was expected to cost 562 billion rubles ($16.4 billion) by 2018, with state rail transport company Russian Railways, RZD, providing 302 billion rubles ($8.8 billion), and 260 billion rubles ($7.6 billion) coming from the state budget.

At the moment, BAM has a strictly observed freight-handling capacity of 16 million tons a year, which is hardly enough for the route that is in high demand in light of the growing volumes of transported goods and fuel.

RZD began the expansion of one of the world’s longest railways at the beginning of July. BAM-2 will branch out from the main BAM line to reach nature reserves in Yakutia, as well as Vanino and Sovetskaya Gavan ports. The project is viewed as symbolic for Russia, with President Vladimir Putin hoping it would secure Russia's "status of a powerful transport nation."

The construction of BAM began in 1938 but had numerous long pauses until building fully resumed in 1974. The railroad stretches for 2,700 miles across eastern Siberia and the Russian Far East and serves as an alternative to the Trans-Siberian Railway.