In May 2013, Russia terminated a transit agreement with the State Oil Company of Azerbaijan (SOCAR) because, officials said, Azerbaijan was not shipping the agreed quantities and the pipeline was unprofitable.

Under that deal, the pipeline was to pump 5 million metric tons of crude annually, with a transit fee of $15.67 per metric ton.

SOCAR rejected the proposal and withdrew from the talks, saying it would send the bulk of its crude through Turkey, via the Baku-Tbilisi-Ceyhan pipeline. 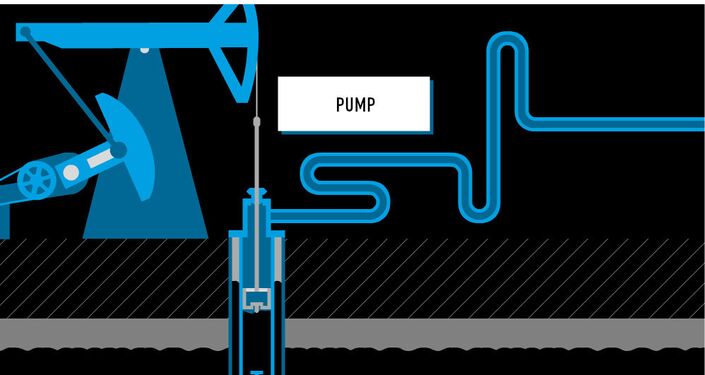 Transneft replied by announcing a temporary shutdown of the Azerbaijani section of the Baku-Novorossiisk pipeline.

On February 18, Transneft reversed its plans to halt Azeri oil deliveries and said a commercial agreement was signed to replace the previous deal. The fee was established at 453.95 rubles per metric ton ($12.7 at the current exchange rate), which is even lower than the previous tariff of $15.67 per metric ton (559 rubles at the current exchange rate).

SOCAR, however, made it clear that it had no intentions to boost its oil deliveries. Transneft has refused to comment on the terms of the agreement.

Analysts said the temporary shutdown proved to be more costly than losses sustained because of low transit fees.