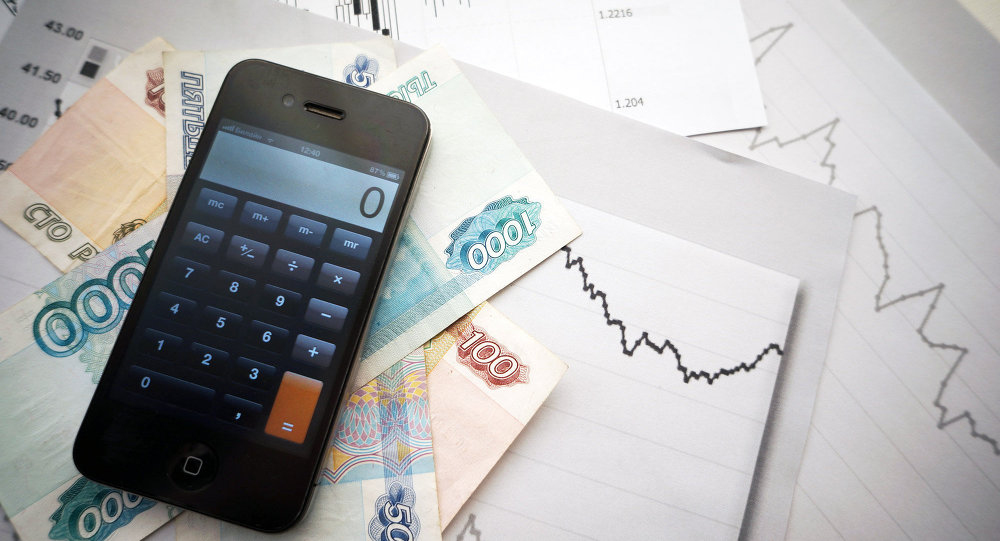 Russia’s federal budget will likely face a shortfall of around 10 trillion rubles ($302.5 billion) in revenues needed to finance the government’s budget commitments in the period 2017-2020, according to a government strategy document.

MOSCOW, December 5 (RIA Novosti) – Russia’s federal budget will likely face a shortfall of around 10 trillion rubles ($302.5 billion) in revenues needed to finance the government’s budget commitments in the period 2017-2020, according to a government strategy document.

The rising social commitments come as the government is conducting a massive rearmament program for the armed forces, boosting defense spending to a two-decade high.

The situation may be rectified by cutting spending and raising oil sector taxes, according to a long-term budget strategy for the period to 2030 that the Finance Ministry is to submit to the government this week.

Meanwhile, a presidential aide dismissed the 10 trillion ruble figure as too big.

“Even in case of a slow variant [of the development forecast], this figure is absolutely unrealistic,” Andrei Belousov told journalists, urging the Finance and Economic Development ministries to use reserves to speed up economic development.

The long-term budget strategy is being drafted against a backdrop of economic stagnation, with economic growth almost at a standstill. Meanwhile, President Vladimir Putin has demanded the government find the required funds to fulfill all his election promises without weakening fiscal policy.

In the scenario set out in the document, the budget will be in deficit even if high oil prices persist, and will mainly be covered by government borrowing. As a result, government debt will rise to 18.2 percent of GDP by 2030 from this year’s 12 percent. The Finance Ministry-set limit is 20 percent.

The budget strategy is based on a conservative scenario set out in a long-term macro-forecast by the Economic Development Ministry, which forecasts Russia’s economy will grow on average by 2.5 percent until 2030. The Finance Ministry, however, has voiced fears that even these growth rates will not be reached.