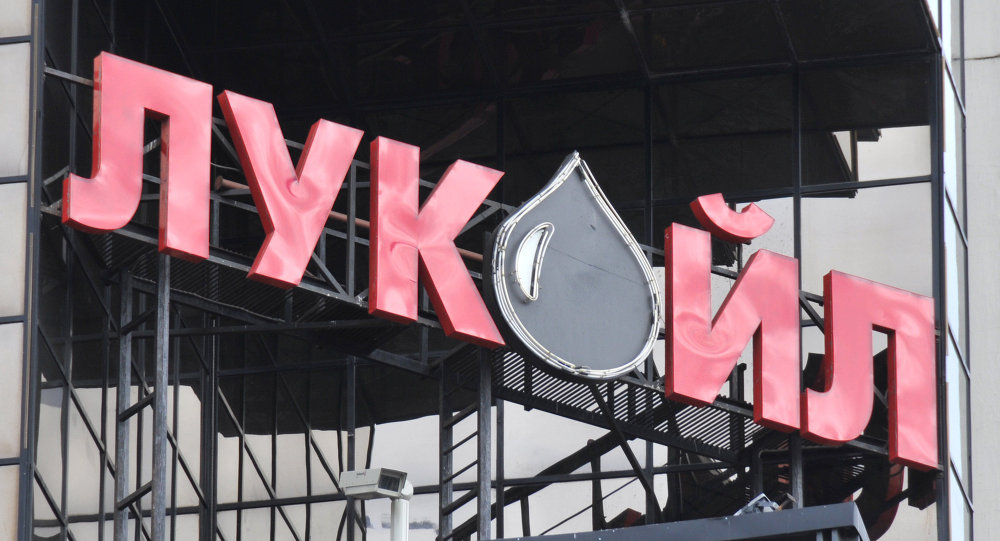 The Iraqi government has approved a contract worth at least $100 million for Russian oil producer LUKoil and its partner Japan’s Impex Corp. to explore and produce oil at bloc 10 in southern Iraq, LUKoil said on Tuesday.

The Iraqi government has approved a contract worth at least $100 million for Russian oil producer LUKoil and its partner Japan’s Impex Corp. to explore and produce oil at bloc 10 in southern Iraq, LUKoil said on Tuesday.

“The contract is expected to be signed in November this year,” LUKoil said in a statement. Iraqi Prime Minister Nuri al-Malaki is currently in Moscow on a visit.

Lukoil and Inpex were awarded block 10, located 70 miles (120 km) west of Basra during a licensing auction in late May.

Lukoil's overseas arm has a 60 percent share in the field while Inpex holds the remaining 40 percent.

Under the terms of the Iraqi government tender, minimum outlays on geological prospecting for the field should be no less than $100 million. If promising oil reserves are found, investment could reach $300 million.

Block 10 is one of the most attractive, as discovery of large oil reserves there was highly probable, LUKoil foreign projects head Andrei Kuzyayev said in June.

LUKoil is also developing Iraq's giant West Qurna-2 field, one of the world's largest oilfields, with recoverable reserves estimated at 12.9 billion barrels of oil. LUKoil says it plans to launch production at West Qurna-2 in early 2014.

LUKoil participated in the first stage of West Qurna-1 development project and signed a contract with the former Saddam Hussein regime to develop the second stage, but the deal was frozen in 2002. The Iraqi government and LUKoil agreed in 2008 to renew cooperation.

The list of Russian energy firms operating in Iraq also includes Gazprom Neft, the oil arm of Russian energy giant Gazprom, which operates the Badra deposit with a 30-percent stake in the project. Badra's reserves are estimated at about three billion barrels of oil. Production is scheduled to start in 2013.