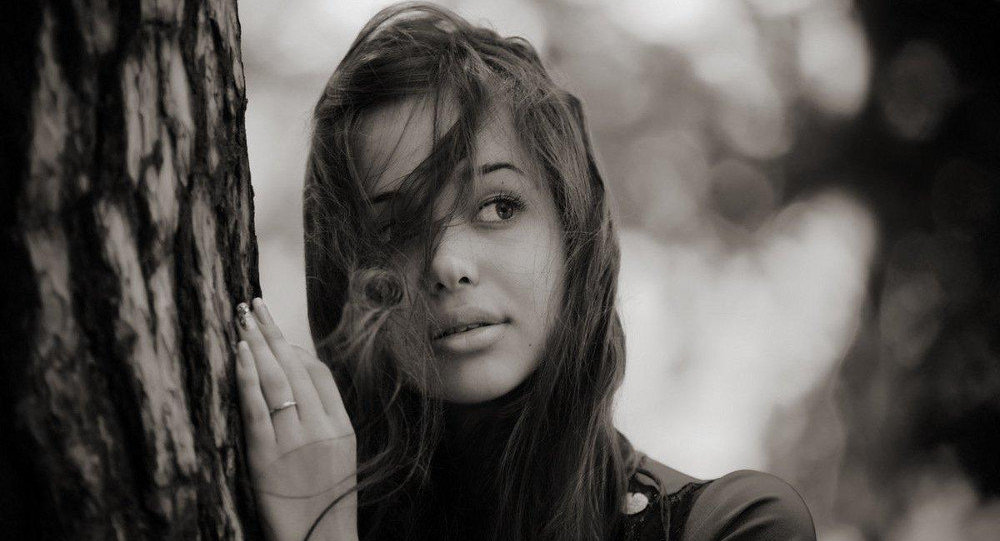 Vitaly Vakhrushev and the Debt We Must Repay

People ask me all the time about my growing appreciation of Russia. People like Vitaly Vakhrushev are the answer to that question. 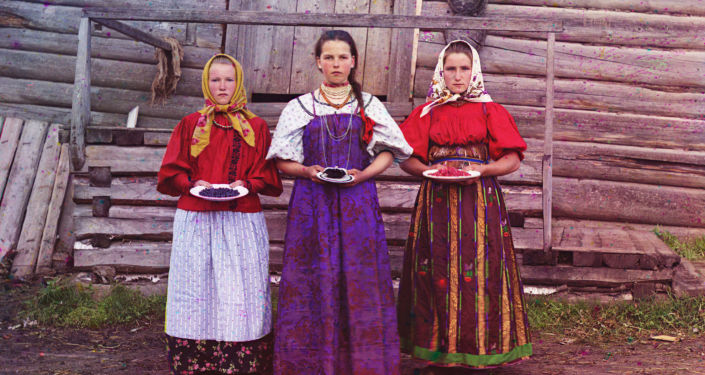 © Photo : Public domain
First Color Images of Russian Empire by Pioneer Photographer Prokudin-Gorsky
18
I know a man in Yaroslavl who would do anything for a friend. I’ve written about photographer Vitaly Vakhrushev before. I write about him here today so that more people will know the character and spirit of this man, and of many Russian’s I’ve come to know the last few years. Like I said, Vitaly would do anything for a friend. And so, must I.

Humble characters are the most interesting of all, don’t you think? This is especially true if underneath they possess a deep character that can only be seen in the outward reflection of their work. Vitaly is just such a person and such an artist. I came across his photography in the most casual way, searching for pictures for one of my travel articles. I believe it was a “Best of Russia” photo that led me to know this unassuming person. Most of you know though, talented photographers fit into the category “a dime a dozen” mostly. This is because consumerism has led inextricably to commoditizing each shot, every shutter click having the potential to transport mediocrity or the superb. Like an editor told me the other day, “Best of Russia” means nothing without the cosmos in your favor. And in superbly Russian form, my friend Vitaly has the curse of Achilles – blessed on the one hand and cursed on the other. His story is both typical and atypical, like so many others of his countrymen. Maybe this is some purely Russian phenomenon, the bitter irony of magnificence subdued.

© Photo : Margarita Kareva
Russian Photographer Brings Fairy Tales to Life
13
Ah, but Vitaly will be embarrassed that I write of hard times for him. Humility being the most perfect of human traits, I never knew a single good spirit like this who complained – no matter the torturous pitfalls he or she might have suffered. But let me tell you about the halo that surrounds people like Vitaly, rather than hint at the albatrosses that circle above their heads. What about another Russian trait I’ve found, the ability to smile and romp and cut the fool even in the direst circumstances? On this, I have a video of Vitaly at a photo shoot playing in the snow and prompting a solemn priest to join him. Where I come from, down in the South in the United States, this is also a common trait. Then there’s the time I had a story to write about a subject in Moscow.

I’ll never forget Vitaly offering to ride the train from Yaroslavl to central Moscow, using his own money and time, to capture my subject under his expert shutter. Back then, a couple of years ago, I was astonished by the sheer generosity and trust of this man – another Russian willing to go the extra mile on a breeze, with no promise or carrot at the destination. How can I make the reader understand, how rare a thing this is for somebody from America? The chances of a professional photographer clicking his camera shutter for free are one in ten million – “unbelievable”, this is all I can remember thinking.

© Photo : Ivan Kislov
Russian Photographer Ivan Kislov Takes Amazing Pictures of Animals
12
Then there was an interview gig I set up for another friend with Nikolai Starikov in Moscow. There Vitaly was again, ready and willing to travel on his own dime to shoot one of Russia’s leading political thinkers. Anna Novikova, who was doing the story, Skyped me as the two sat in a restaurant not far from Starikov’s office – dead tired they were. And then they traveled back the same evening on account none of us could afford accommodations. It turned out my hotel partners fumbled the ball and could not accommodate them, but neither complained a smidgen. Like I said, Russians have no sense for idle complaining. Once again I marvel while thinking of the outlandish chance anything like this could occur in my own country. My best friend complains when I leave him at the airport for a few extra minutes. Russians, fascinating, long suffer, and ultimately interesting. 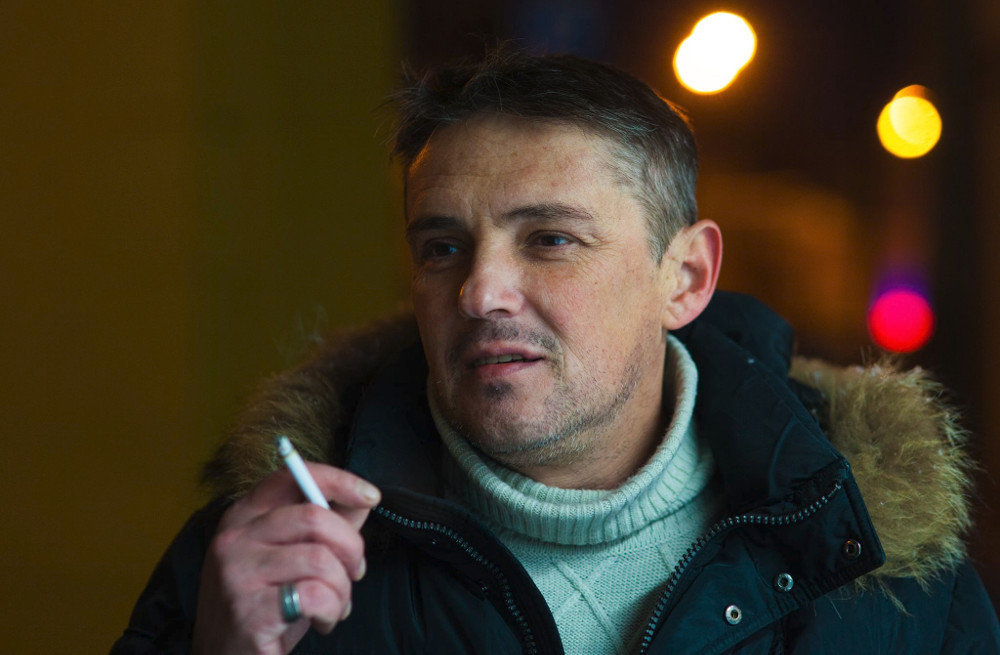 I have no doubt the reader is pondering the ultimate purpose of this story. Well, I’ll tell it straight up. In the last three years, I’ve written more positive words about Russia than any English speaking writer on this world. Of this I am certain. This is less important than the reason for a few thousand articles. People like Vitaly Vakhrushev are the reason I study and report on the truth in politics and this new Cold War. And this is the common thread you’ll find in all of those who turned activist for peace with Russia. I’ll not venture too far down this road, my book is coming out soon. What’s important is the debt owed to people like Vitaly, to the dozens and dozens like him who offer a hand of friendship where others might as easily shun a foreigner. The reason for this story today is to promote a great human being, and to pay a debt I would never be asked to pay. Let the images I provide be an advertisement for great Russians, and in particular the photographic genius of my friend.

Sputnik Photographer to be Editor of World Press Photo Instagram