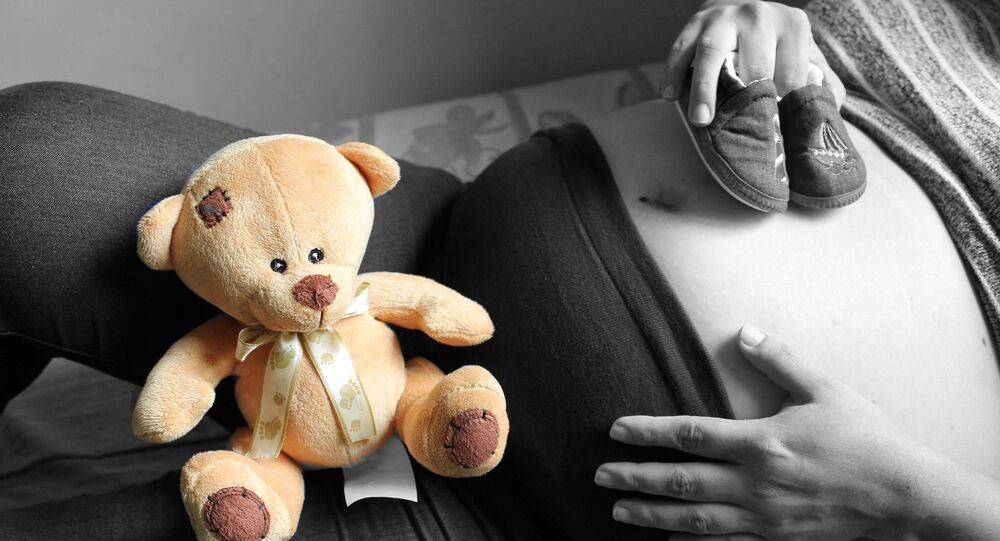 There are troubling gaps in the received narrative on this issue.

© REUTERS / Shannon Stapleton
Trump Signs Federal Hiring Freeze, Ban for US Abortion Providers Abroad
It does seem that there is more heat than light about the topic of Trump's recent controversial executive order on global abortion funding.

It is actually really rather worrying that this debate is being reduced to whether abortions should or not be available. Indeed, the problem with this both morality-centered AND legality-centered approach is that it seriously risks pushing two issues into the background:

1. The deeply contentious use of executive orders, already abused abundantly by the previous two rather belligerent and privacy-hostile presidents.

2. The question of how far it is possible to justify using US tax payer's money for procedures which are deeply controversial at home. By analogy: if many Italians or Russians opposed euthanasia, whether on religious OR secular grounds, what would happen if Rome or Moscow decided to fund euthanasia?

To focus on the possibility of maternal deaths, important as this matter is, and to background the other two matters, comes across as sensationalist.

Firstly, by all means discuss the risks of loss of life!

© REUTERS / Jonathan Ernst
US States to Decide the Fate of Abortion, Trump Says
But people die because of slapdash attitudes towards the President's executive powers too, and a lot of the media are never bothered about THAT one.

Simply because it is inexpedient to do so.

Secondly, any possible loss of life is to be mourned. It doesn't follow from this that US taxpayers are morally obliged to pick up the tab for the lack of abortion services elsewhere.

This is not pleasant, but somebody has to say it. For governments (often in deeply religious countries) to palm off the task of contraceptive or abortion funding onto secular countries that are high on soft power in order to avoid themselves engaging with these issues in a more rigorous manner, is surely a controversial thing to do.

Thus, regardless of what you think about the morality and legality of abortion, it shouldn't be hard to see that this is a classic case of 'Trump Derangement Syndrome,' as the saying goes.

The point of Trump Derangement Syndrome is that, like other moral panics, it is not necessarily without a kernel of truth; but TDS does involve some fairly pronounced elements of exaggeration, distortion, and ideological mystification.

© Wikipedia /
US Judge Halts ACA Abortion, Transgender Protections One Day Ahead of Activation
The image of a mother bleeding from a back-alley abortion is undoubtedly a very potent and distressing image.

But it is precisely for this reason that there is something to be said for zooming out a little, and taking a more comprehensive view of some other very important considerations too; both of the ones mentioned above are, at least, indirectly, 'life or death' issues also.

And in an entirely non-figurative sense of the latter rather inflammatory phrase.

Ultimately, the 'Trump is a misogynist' hobbyhorse is not without its basis in reason, logic and serious evidential inquiry; but there are things that are missed out here, which also deserve serious discussion.