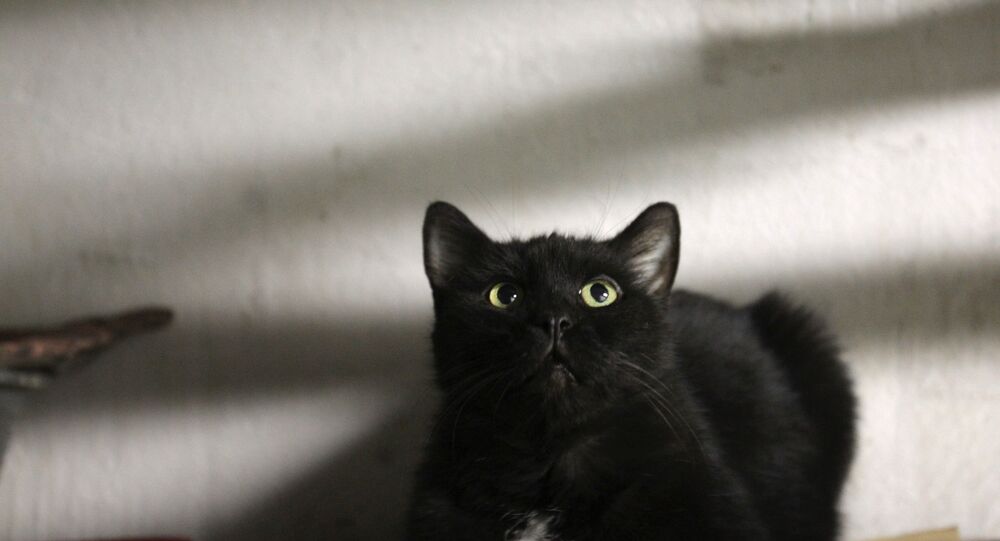 Many know Tyumen as the capital of the cold and oil-rich region in Western Siberia. But the old Siberian city has a fascinating history that involves the evacuation of the body of Vladimir Lenin from Moscow to Tyumen during World War II.

The Tyumen Oblast was the first region in Siberia that welcomed us when we crossed the Ural Mountains. It was a significant mark, as now we were cycling through the plains of Western Siberia.

Being the westernmost city in Siberia, it’s not surprising that Tyumen is the oldest city in eastern Russia. As I’m writing this article, the city is celebrating its 430th birthday.

The oil-rich, well-developed city is a startling contrast between some of the depressing small towns in the Ural Region that we passed before. The offices of the biggest Russian oil and gas companies stand along the central streets of Tyumen.

Tyumen residents are proud of the fact that during the Great Patriotic War, the body of Vladimir Lenin was moved from Moscow to Tyumen. In the summer of 1941, shortly after Nazi Germany began the invasion of the USSR, Soviet authorities decided to evacuate the body of Lenin out of the Russian capital in case the Germans took Moscow.

At the time, however, nobody except a few high-status government officials knew about the move. Regular Soviet citizens believed that the leader of the Communist Revolution was in Moscow, enduring the hardships of war with everyone and providing moral support to his fellow Soviet citizens.

© Sputnik / Alexei Druzhinin
Russian Authorities Should Deal With Issue of Lenin’s Reburial Carefully
The body was brought to Tyumen on a secret train, guarded by armed members of the Soviet secret police, and stored in one of the city’s agricultural institutes. Only when the war ended in 1945 was Lenin’s body returned back to Moscow. The fact that the body of Lenin spent four years in Tyumen only became known to the general public years after.

Tyumen also helped out the residents of St. Petersburg, then Leningrad, during World War II. When Leningrad was under the blockade, the population of rats in the Hermitage Museum increased to the point that the rodents became a danger to museum collections.

To battle the rat invasion in the Hermitage, Tyumen residents gathered 230 cats and sent them to Leningrad. After the cat army from Tyumen landed in Leningrad, the problem with rats quickly disappeared.

When the residents of Tyumen leave the city, many of them make sure to throw a few coins into the monument of the Rose of the Winds on the Tsvetnoy Bulvar. It is believed that the ritual brings good luck and safe travels.

Considering that the Siberian Tract is filled with trucks and the road is a narrow two-lane highway, I made sure to throw in a bunch of coins into the Rose of the Winds monument to make sure our travels end well.

I wish we had more time to explore not only the city of Tyumen, but also the huge oblast in Western Siberia that encompasses the oil-rich and culturally unique autonomous territories of Yugra and Yamal. Perhaps some other time…