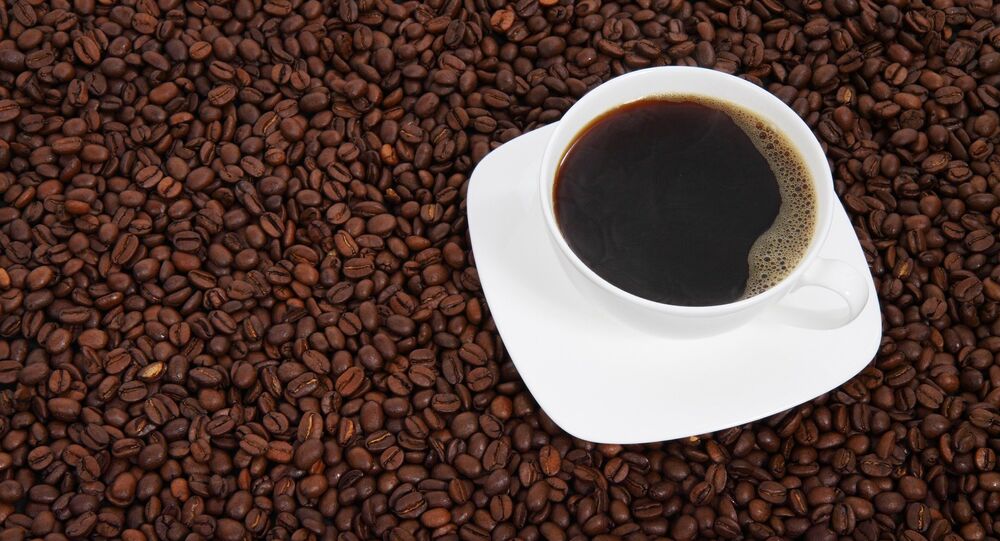 The fact that more americans drink coffee than own stocks illustrates that the sentiment is far from euphoric. As the crowd is wary and nervous right now, it suggests that the Markets have a long way to go before they will crash.

Better to be pruned to grow than cut up to burn. John Trapp

More Americans drink coffee than invest in the markets and yet many of these individuals are stunned that the market is going higher when good jobs are not as easy to find, rents and cost of everyday necessities keep rising.  61% of Americans drink coffee on a daily basis compared to the only 48% that invest in the markets. These stunning facts were published in a recent article; the article states that if the $1200 that the average American spends on coffee were invested in the market in 2009, it would have grown to $3600.

Upon reading the headline, we would not blame you if you shook your head and wondered what correlation is there between coffee drinkers and the stock market? If you are a student of mass psychology or a contrarian investor, then the evidence is staring you right in the face.

Well, we could give you the long answer, but the short answer is probably the best route to take in following with the KISS principle. Mass psychology states that when the masses are fearful or cautious that opportunity is usually in the air, and that is what is taking place now. The masses are uncertain; they feel that the markets should crash as the economy is far from healthy. What they fail to understand is that markets climb a wall of worry and tumble down a cliff of joy.

The average Joe complains and whines about how high the market has gone and how it is too late to get into right now. How the market is going to collapse as the economic recovery is nothing but smoke and mirrors. How the real unemployment rate is much higher than the BLS (Bureau of Labour Statistics) states, and how real wages have been declining since 2000. If the markets operated on that type of logic, then all these average Joe’s would be millionaires, but turns out they are not and that is why they are called “average”, for they fail to think out of the box.

The masses are always on the wrong side of the market. In order to win you need to break free from the mass mindset.  This means that you should not base your investment decisions on your gut instinct. Instead, it would be prudent to pay attention to what the masses are doing.

The masses are nervous now, and that means the markets will continue to trend higher.  When the masses join the bullish club and turn euphoric, then it will be time to bail out.  For now, it’s not time to sell and the fact that more Americans enjoy a cup of Java indicates clearly that the market is not ready to crash.

The markets are selling off right now; is that not a sign that the bull market is over?

It is not; the big guys are simply booking in some profits as they bought the rumour and sold the news.  Everyone was panicking about the Fed raising rates and for weeks on end we stated it was a non-event.  Few days before the Feds announced the rate hike; the markets took off and topped out shortly after the announcement was made. Our V indicator, which measures market volatility, has soared to a new all-time high, and we warned our subscribers that extreme volatility was going to be the norm going forward.   The higher the markets trend upward, the more volatile the situation will be. Hence, traders should not be surprised by these wild movements as they will only gather in intensity in the months to come. The trend is still up, and sentiment is far from bullish, and once the dust settles down, the markets should resume their upward trend. The stronger the pull back, the greater the buying opportunity; it’s hard to adopt such a mantra, and this is precisely why it works.

Diligence is the mother of good luck. Benjamin Franklin

This article is provided courtesy of the Tactical Investor, where mass psychology and technical analysis intersect seamlessly