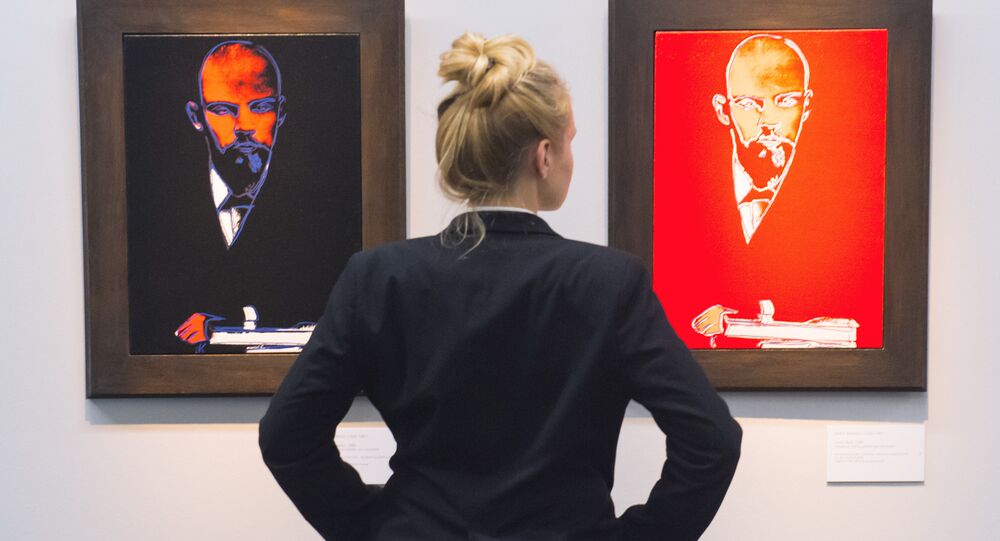 Now let's fast forward to 2015. What we have is a) a "newly resurgent Putin's Russia' with its b) "propaganda onslaught" against the West and c) the western "propaganda counteroffensive".

The propaganda onslaught slogan is based on two facts: the launch of RT, an English-language TV channel which quickly became an essential source of news for millions of people around the world and the rise in pro-Russian online commentaries usually referred to as the work of "Kremlin trolls".

RT, launched in 2005, was very different from the old-style Soviet propaganda outlets. It looked like a western channel, spoke like a western channel, but delivered a non-western agenda. In that, it was similar to Al Jazeera, launched nine years before from the murky Arabic kingdom of Qatar. Initially met with huge skepticism, both made the established players reckon with them. In stark contrast to the Soviet-era foreign-language broadcasting, it didn't deliver any "our-way-of-life-is-better-than yours" message. It was done by a generation traumatized by late-Soviet frustration of their parents, but also the first generation of truly global Russians. For them the west was no more the unattainable Holy Grail — many of them lived (or even were born) there, and all of them saw it firsthand, they were connected to the global flow of technologies and ideas, they knew what they missed in Russia, but still preferred it to any other place in the world — just because it was their country. In brief, this is what the Times of London labels as "nationalist sentiment".

"The Russian troll army" myth was probably generated by the belief that no one in their right mind would espouse a pro-Russian position on any subject (unless paid by the Kremlin). Which you can even deem logical given that Russia's weight in international affairs throughout the 1990s, the formative years for many policymakers and media managers, equaled to, well, zero.

The "Russian trolls" belief has become a must for the western thinking of Russia. A huge boost to it was given by the discovery of a "troll farm" in Russia's St Petersburg. An obscure firm which hired low-paid workforce to post online commentaries was taken for a Kremlin drive to win over the western public opinion. The story seems so appealing to the western audience that it keeps re-emerging every couple of weeks. My suspicion is that the perception of supposed trolls is heavily influenced by Israeli's PR effort whose efficiency you can see buy the number of "likes" on "Support the Israeli Army" viral posts on Facebook.

2015 is the year when the west officially declared a war on the Russian propaganda machine. This war has two objectives: to defend the western public opinion from the biased, skewed, nasty, detrimental Russian news — and to change the public opinion inside Russia itself. The latter is what I'm going to address in my next blog.