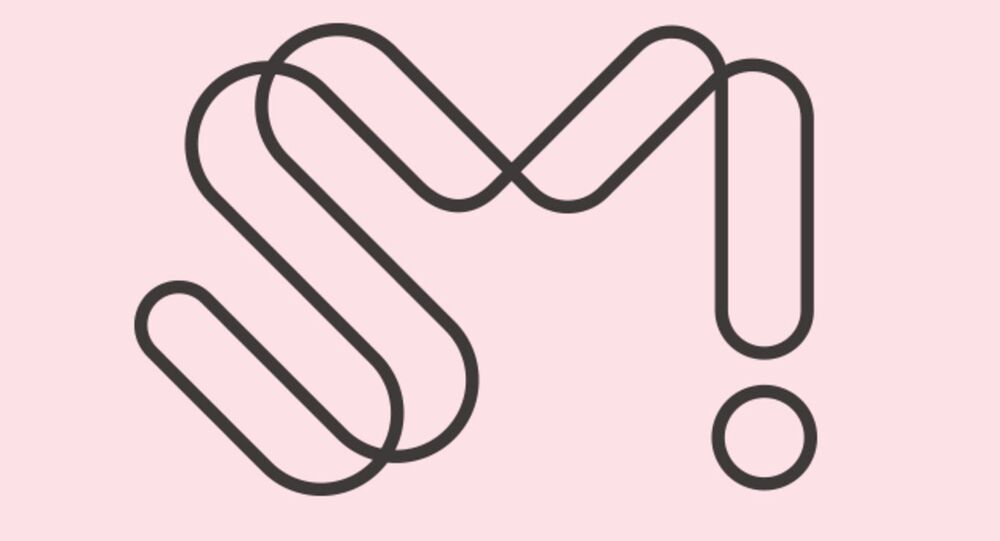 The 69-year-old head producer of one of the biggest entertainment agencies in South Korea has reportedly “gifted” a luxury apartment to a foreign journalist. SM has declined to comment on the matter.

According to the Real Estate Registry on 21 July, Lee Soo-man donated an apartment in Cheongdam-dong, Gangnam-gu, Seoul in March to a “Korean reporter from the Seoul branch of a North American broadcast company covering news in the United States, Singapore, Hong Kong, and South Korea”.

The unnamed correspondent was recently also at an entertainment industry forum sponsored by SM.

Lee Soo-man founded SM Entertainment in 1995 and, starting with the group HOT, pioneered the world of K-pop. He produced a number of famous groups, such as SES, Shinhwa, BoA, TVXQ, Girls' Generation, SHINee, EXO, Red Velvet, NCT, and aespa, which shaped current K-pop trends and music. He currently owns an 18.73% stake in SM Entertainment.