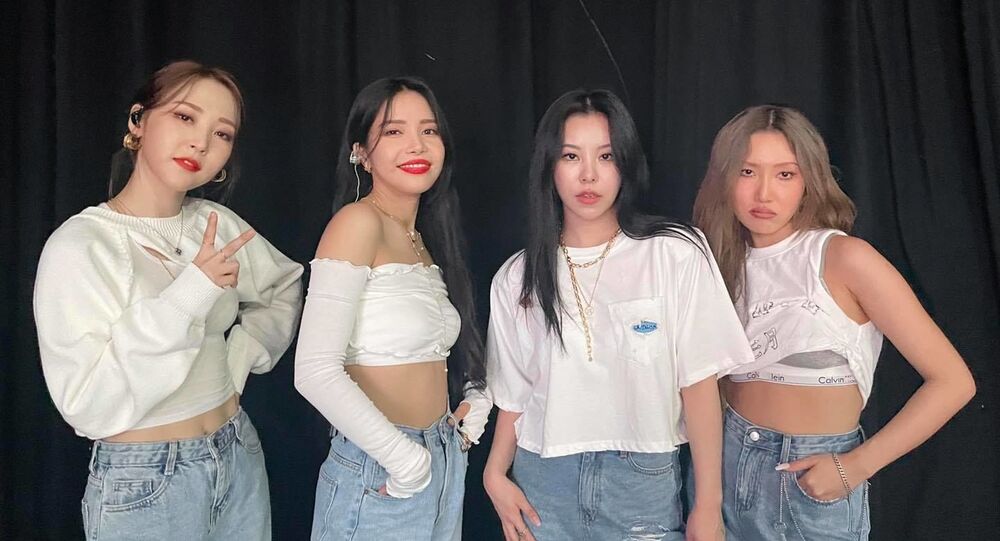 Several talented girls from a popular South Korean girl band have added summer vibes to the sizzling season with a new song.

MAMAMOO's legions of fans are happy because two members of the group, Solar and Moon-byul, have dropped a teaser for the song "Promise U" via Korea's largest music distributor Genie Music.

The unexpected single is a cover of a song by R'n'B group Vibe, released back in 2002 under Major9 Entertainment, as part of the 20th anniversary "REVIBE vol. 1" project.

The full release will be out on the 28th of July.

MAMAMOO recently celebrated their seven-year anniversary as a group with their 11th mini album "WAW" and the lead song "Where Are We".

Soon after their comeback all of the band's members re-signed contracts with RBW Entertainment, except Wheein, who parted ways with the agency, but she will continue on as a member of MAMAMOO. She also left a heartfelt letter thanking fans for their support since her debut.