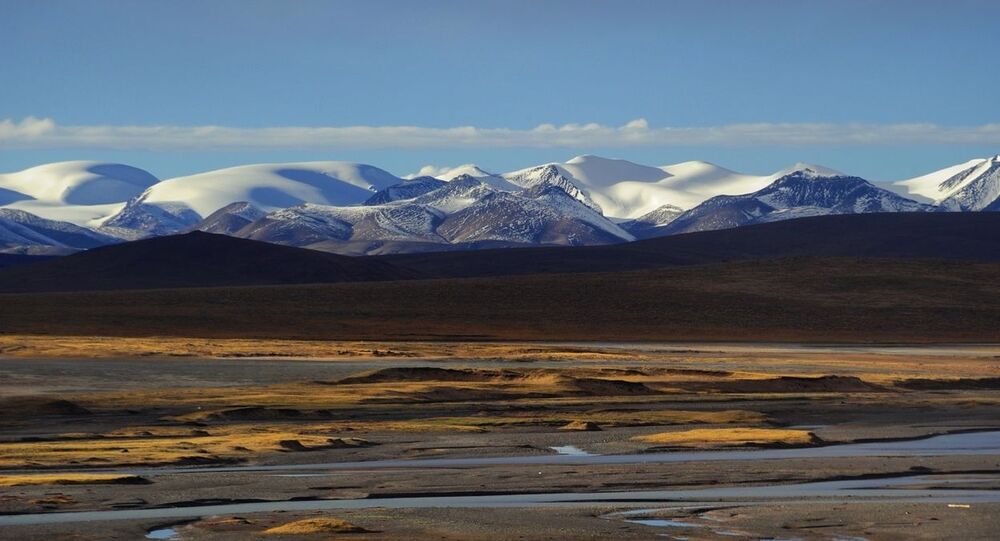 Researchers analysed ice samples that threw up viruses, most of which are unlike any that have been catalogued to date. The scientists created a new and ultra-clean method of analysing microbes and viruses in ice without contaminating them. The find is being thought of as a breakthrough in the study of glacier ice.

Scientists have found 28 viruses so far unknown to humans in samples of ice, collected from glaciers in the Tibetan Plateau, which have remained frozen for 15,000 years.

The findings, published on 20 July in the journal Microbiome, will go a long way to understanding how viruses have evolved over the centuries, said the researchers.

In a press release, the study's lead author, Zhi-Ping Zhong, a researcher at Ohio State University's Byrd Polar and Climate Research Center, said that, "these glaciers were formed gradually and - along with dust and gases - many, many viruses were also deposited in that ice."

For the study, researchers examined ice cores taken from the Guliya ice cap in western China in 2015. The cores were collected from altitudes of 22,000 feet above sea level. The scientists found that the ice was nearly 15,000 years old and had the genetic codes of 32 viruses trapped inside. Although four of the viruses could be identified, at least 28 were found to be novel.

The "ice cores contain layers of ice that accumulate year after year, trapping what was in the atmosphere around them at the time each layer froze. Those layers create a timeline of sorts which scientists have used to understand more about climate change, microbes, viruses and gases through out history," the press release added.

An Alaskan Glacier is 'On the Run', Posting Surging Ice Speeds Up to 100 Times Faster Than Normal