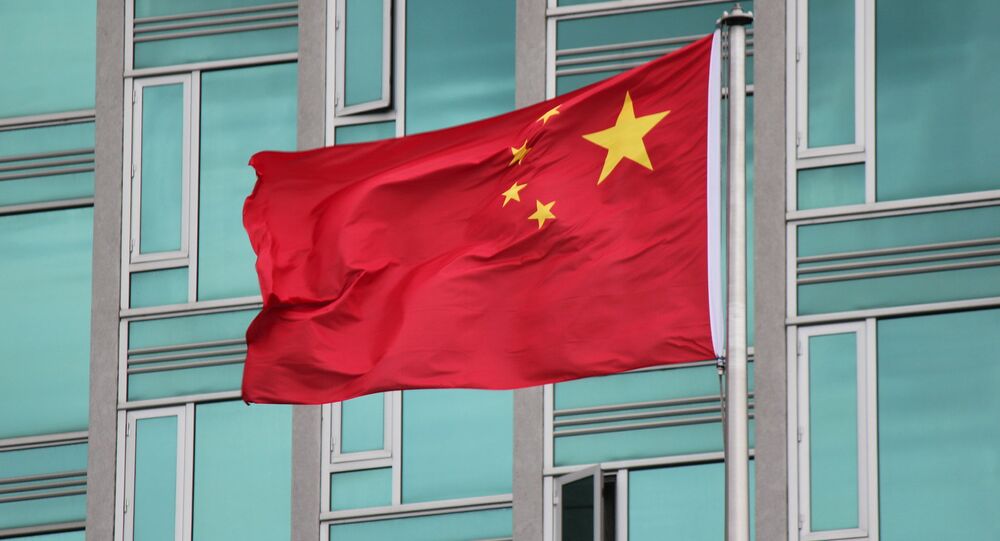 The European Union on 19 July had claimed that malicious cyber activities undertaken in China have compromised the security of "thousands of computers and networks worldwide". An unusually broad coalition of countries slammed China for "global espionage" , a charge that Beijing vehemently refuted.

Chinese embassies across the European Union have launched a scathing attack on Western countries as well as the US-led military alliance NATO on Tuesday for "making groundless accusations" that China had indulged in malicious cyber activities against them to "undermine the integrity of cyberspace worldwide".

The Chinese Mission in the EU said that the statements of EU and NATO "were not based on facts but speculation and groundless accusations".

"For years, certain countries in the West have abused their technological advantages for massive and indiscriminate eavesdropping across the world, even on its close allies. At the same time, they have boasted themselves as the guardians of cyber security. They push around their allies to form small circles and repeatedly smear and attack other countries on cyber security issues," the Chinese Mission said.

The Chinese Mission also highlighted the extent of cyber attacks that China has suffered on its entities. The annual report by the National Computer Network Emergency Response Technical Team/Coordination Centre of China revealed that last year a staggering 5.31 million hosts on the Chinese mainland were controlled by a total of about 52,000 overseas servers.

Our spokesperson's response to the statements from the EU & NATO on the so-called Chinese malicious cyber activities: the allegations in the statements by the EU & NATO are not based on facts and evidence, but speculation and groundless accusations.
More👉https://t.co/OC5l9nbkwh pic.twitter.com/23tcrFQIpX

— Mission of China (@ChinaEUMission) July 19, 2021
​"The top three origins of overseas servers in terms of the number of compromised Chinese hosts are all from NATO member states. This has severely harmed China's national security, economic and social development and people's lives," the Mission said.

The United States has joined countries around the world in condemning the PRC for its pattern of irresponsible, disruptive, and destabilizing behavior in cyberspace, which poses a major threat to our economic and national security. https://t.co/y5SWPj98p3

The EU said on Monday that it has "detected malicious cyber activities from China that targeted government institutions, organisations and key industries for intellectual property theft and espionage". The EU was joined by the US, Australia, Britain, Canada, Japan and New Zealand in condemning the spying, with US Secretary of State Antony Blinken saying that it "posed a major threat to our economic and social security".

US Planning Cyber Attacks Against Russia and Possibly China