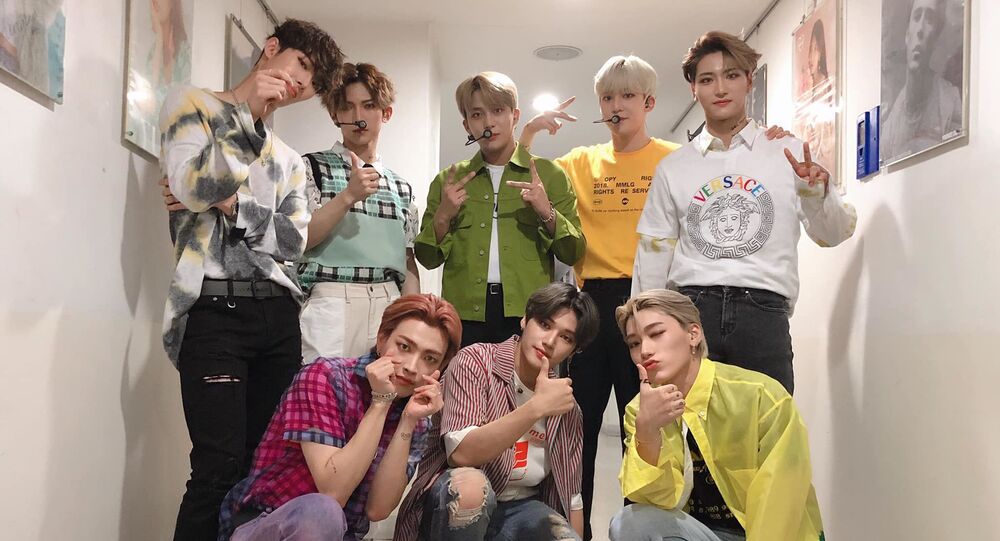 The eight-member group made their debut on 24 October 2018 and have twice been named the Worldwide Fans' Choice in the Mnet Asian Music Awards for 2019 and 2020. Zero: Fever Part 1, released 29 July 2020, was their first album to be certified platinum in the Gaon Albums Chart.

South Korean boy group ATEEZ, who have attracted such a vast amount of popularity over the two-and-a-bit years since their debut released on 19 July a music video as a present to their devoted fans to celebrate their 1,000th day as a band.

Celebrating auspicious days is a popular Korean tradition and dates which have a particular significance are usually marked as a time for joy and merriment, so a selfie music video is a warm and touching move which will have left fans feeling especially appreciated. The members of the band appeared in the video of 'If Without You' and there was an even lovelier surprise for fans when Mingi - who has been absent for eight months, having been advised by doctors in November 2020 to take time off for the good of his health - also appeared.

KQ Entertainment, the home agency for ATEEZ, has confirmed that the band will return as an eight-member group in their activities.

ATEEZ who released their debut album 'TREASURE EP.1: All To Zero' in October 2018, have recently been in the spotlight overseas and are drawing attention as one of the most popular groups of the Hallyu generation.