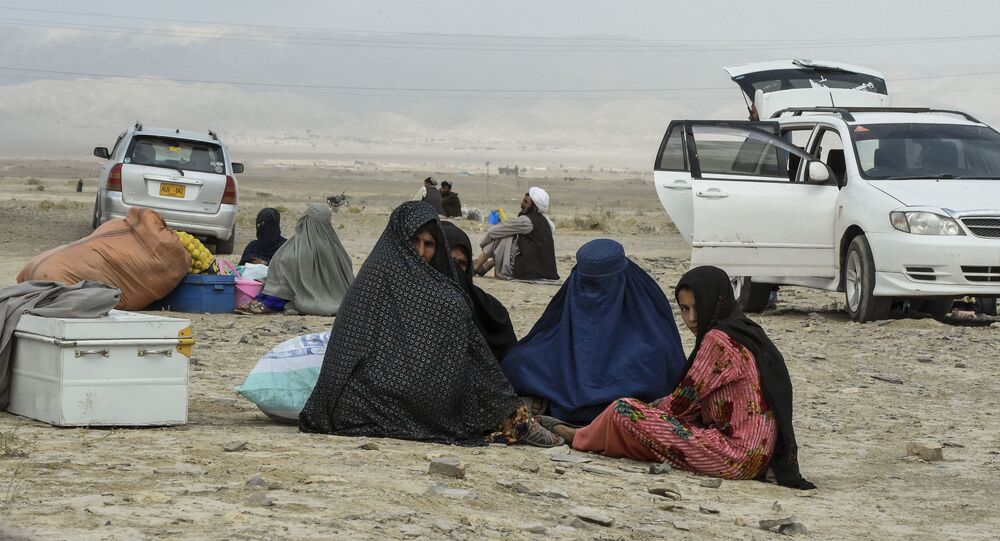 This comes after the Taliban* took control of the Afghan border town of Spin Boldak during a rapid offensive against the Afghan government forces last week.

Watch a live broadcast from the Chaman border crossing between Pakistan and Afghanistan, where people remain stranded on Monday, 19 July, unable to re-enter or leave Afghanistan.

This comes amid the conflict which has recently escalated in the border town of Spin Boldak between Afghan forces and the Taliban, which have reportedly taken control of the area.

Pakistan closed the border when the Taliban captured Spin Boldak, leaving thousands of people stranded on either side and bringing trade to a standstill. Although the border crossing reopens occasionally for pedestrians, thousands remain stranded on both sides of the border due to forced closures.

Afghanistan saw a surge in violence in the country following the beginning of the withdrawal of US and NATO troops, in line with the agreement earlier reached between Washington and the Taliban in Doha last year.

*Taliban is a terrorist organisation banned in Russia.