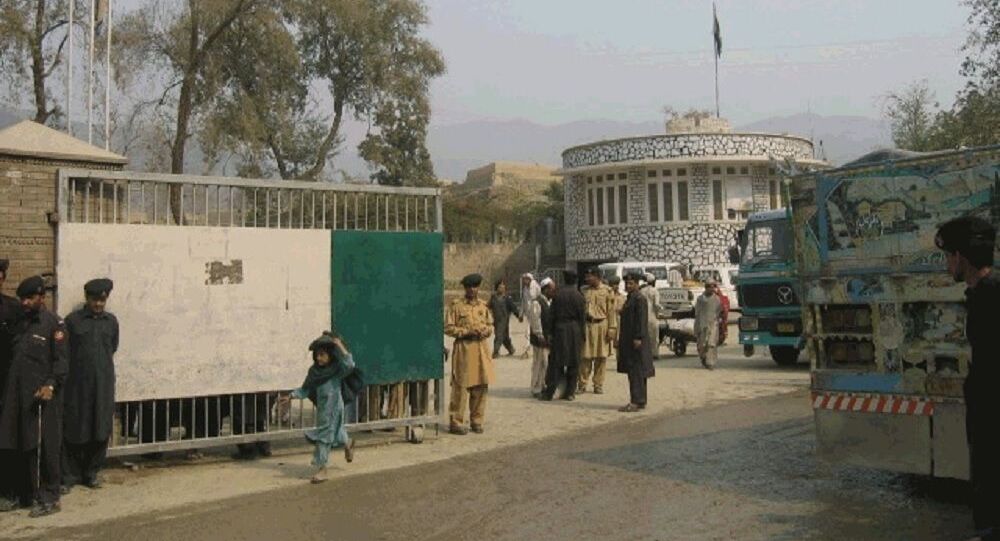 TASHKENT (Sputnik) - Pakistani authorities expect an increase in the number of refugees fleeing from Afghanistan, with no capacity to accept the new flow of asylum seekers, Pakistani Prime Minister Imran Khan said on Friday.

"As of now Pakistan hosts three million Afghan refugees, and a large flow is likely to arrive", Khan said at the conference, adding that Pakistan had no economic capacity to accommodate more.

The prime minister added that Pakistan always stood against a military solution to the conflict in Afghanistan.

Violence has been on the rise in Afghanistan in recent weeks, as the Taliban* have intensified their offensive since the foreign forces began to withdraw from the country.