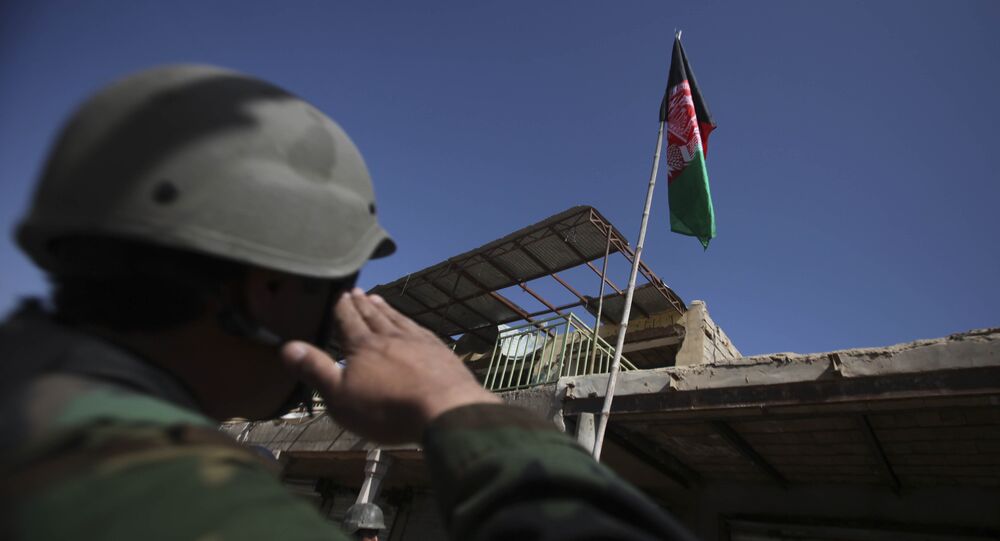 US to Build Support Base for Afghan Peace Regionally, Internationally, Biden Adviser Says

The White House adviser made the statement during the C5+1 meeting in the Uzbek capital of Tashkent. The format includes five Central Asian countries (Kazakhstan, Kyrgyzstan, Tajikistan, Turkmenistan, and Uzbekistan) plus the United States.

"We will continue to support negotiations to achieve a political solution that brings Afghans the peace they deserve and to build a strong regional and international support base for Afghanistan's future", Sherwood-Randall said.

She noted that C5+1 members can do more jointly rather than alone or on a bilateral basis to address issues of common interest.

"We will continue to provide security assistance to the Afghan National Defence Forces, as well as development and humanitarian aid. We will continue to take aggressive action against terrorist groups that threaten United States and that undermine the security of our allies and partners, including your countries", Sherwood-Randall said.

The ongoing withdrawal of foreign troops from Afghanistan resulted in a flare-up of tensions between the government forces and the Taliban*. The radical movement stepped up the territorial advances and is believed to have captured large rural areas in the country's north.

The Taliban* is a terrorist organisation banned in Russia