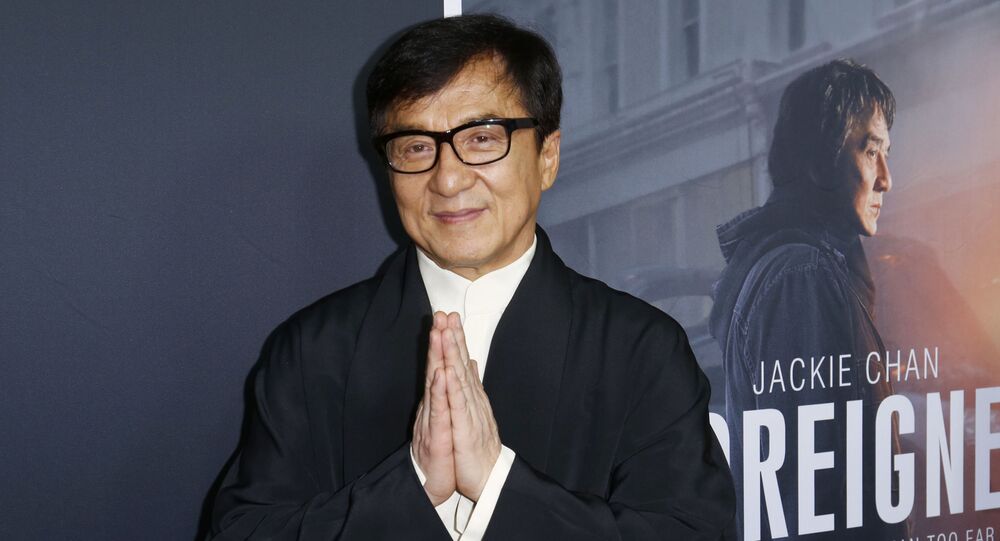 The prolific actor who starred in more than 150 movies throughout his lengthy career previously threw his weight behind China's official policies, controversially saying he feels that "Chinese people need to be controlled".

Jackie Chan, a legendary movie star known for performing acrobatic feats without any help, has pulled yet another "stunt" by saying that he is eager to join the ruling Communist Party of China.

The actor made the remark at a symposium in Beijing, where he was welcomed to share his thoughts on Xi Jinping's keynote speech dedicated to the the CPC's centennial.

Chan said he was proud to be Chinese and respected the ruling party.

"I can see the greatness of the CPC, and it will deliver what it says, and what it promises in less than 100 years, but only a few decades", the movie star said.

The Hongkonger was recently cast in "Epic Journey", a play celebrating the party's 100th anniversary.

In 2008, Chan made a controversial remark saying that Hong Kong and Taiwan are chaotic because they were "too free". He argued that the Chinese people need to be "controlled" in order to thrive.