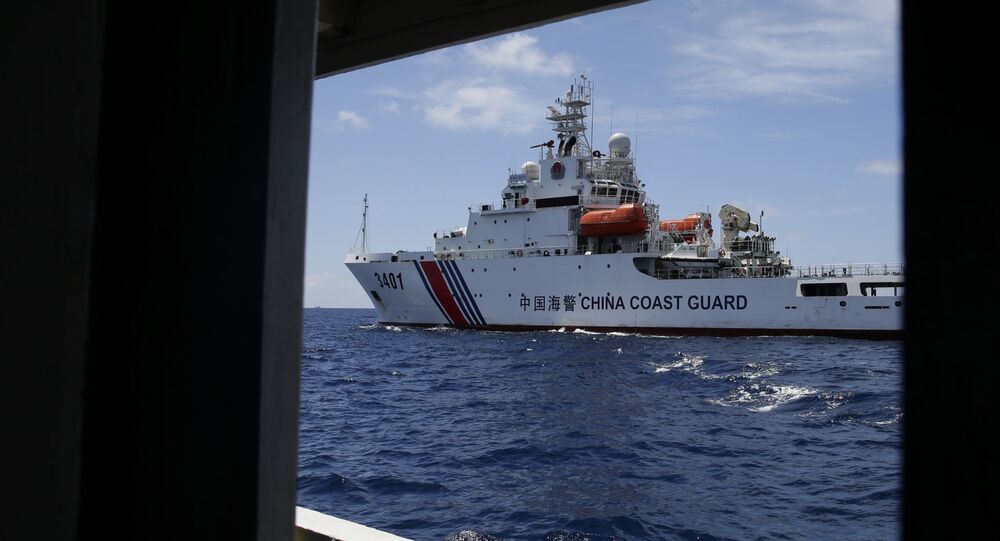 Earlier, Secretary of State Antony Blinken said that the United States urges China to cease its "provocative behaviour" and to respect international law when it comes to the South China Sea issue.

"We urge the United States to immediately stop such provocative actions," the People's Liberation Army's Southern Theatre Command said in a statement.

At the start of July, the Chinese Foreign Ministry called on the US and Japan to stop promoting the so-called Chinese threat theory and instead work toward peace and stability in the region.

Beijing has been disputing for decades with other Asia-Pacific countries on the territorial status of islands in the South China Sea with significant hydrocarbon reserves, including the Paracel and Spratly Islands.

The South China Sea and the East China Sea, situated in the Asian-Pacific region, are sources of tension for China and its neighbours, including Japan, Vietnam, and the Philippines, as these nations continue to argue over the waters' maritime borders. China considers the disputed Spratly Islands in the South China Sea as its territory, despite an international tribunal ruling that these claims have no legal basis.