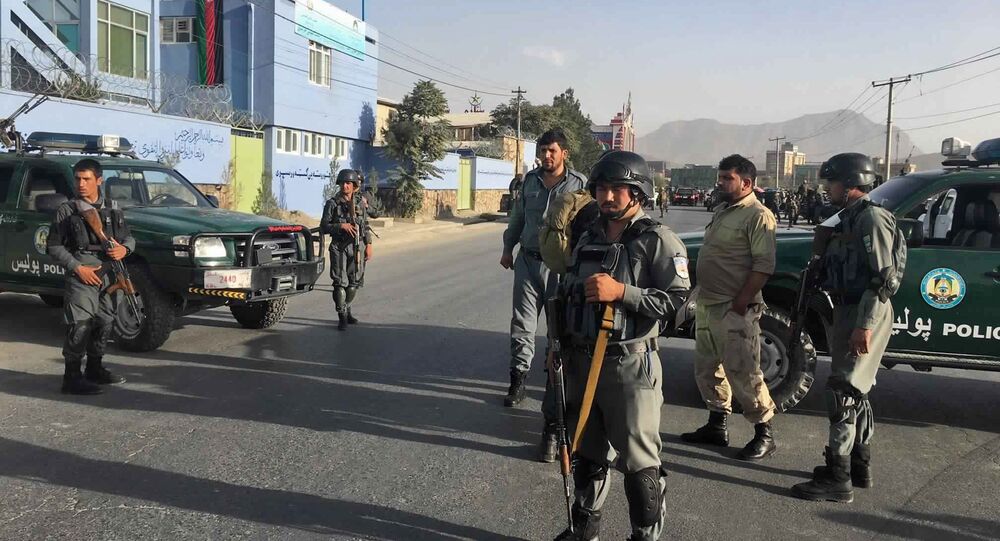 MOSCOW (Sputnik) - Four police officers died and two others were injured as a result of an overnight clash with the Taliban movement (banned in Russia), 1TV News Afghanistan reports.

On Friday, Afghan media reported that the Taliban had captured the Abu Nasar Farahi checkpoint in the Farah province, on the border with Iran. Taliban fighters also clashed with Afghan forces in the city of Kandahar on Friday.

The foreign troops withdrawal from Afghanistan, almost complete on the American side ahead of the 11 September deadline, is widely feared to bring about a humanitarian crisis in the country and cause waves of refugees to flee to the neighbouring states. Experts have also questioned the Afghan government's ability to defend itself without the allies' support.