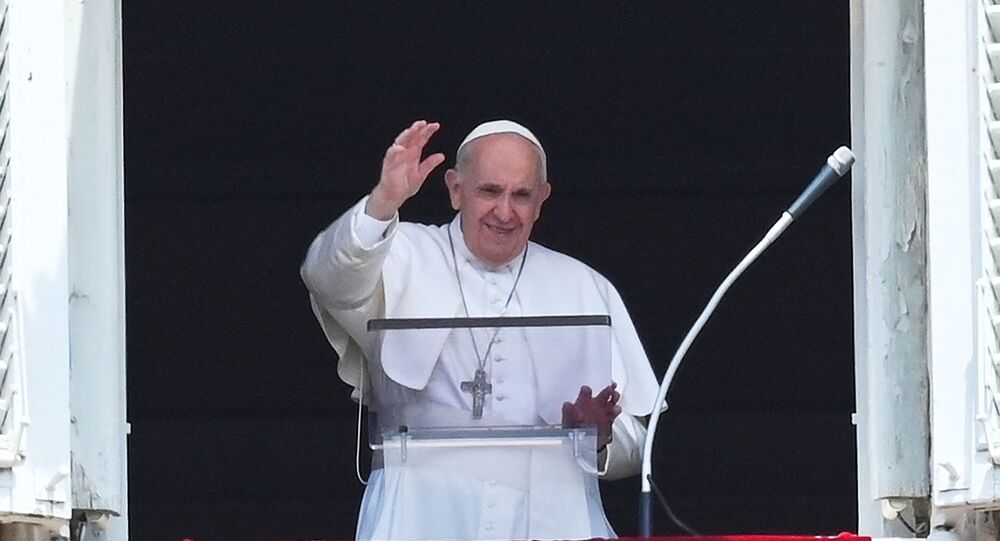 Back in 2018, South Korean President Moon Jae-in informed Pope Francis that North Korean leader Kim Jong Un extended an invitation for him to visit the Democratic People's Republic of Korea (DPRK). Despite Moon's efforts to relay the invite, Vatican officials declared that such a request would have to be submitted in writing.

Park Jie-won, director of South Korea's National Intelligence Service, revealed to attendees of a Mokpo, South Korea, mass this week that he intends to discuss a tentative papal visit to North Korea with Archbishop Lazarus You Heung-sik, the recently-appointed prefect of the Vatican Congregation for Clergy, and the Vatican ambassador to South Korea, Archbishop Alfred Xuereb.

"Humanly, there seems to be little hope, but since God is omnipotent, I try, by praying to him, to welcome all that can be useful to promote peace," the archbishop declared to Fides.

While the archbishop cast doubt on the trip coming to fruition, the prospect for peace on the Korean Peninsula may be a selling point for the head of the Catholic Church, according to Vatican officials.

Just days out of surgery, Pope Francis has temporarily slowed down on public appearances, but does plan to visit both Slovakia and Hungary in September.

Vatican spokesperson Matteo Bruni informed Reuters earlier this week that these were the only finalized trips.