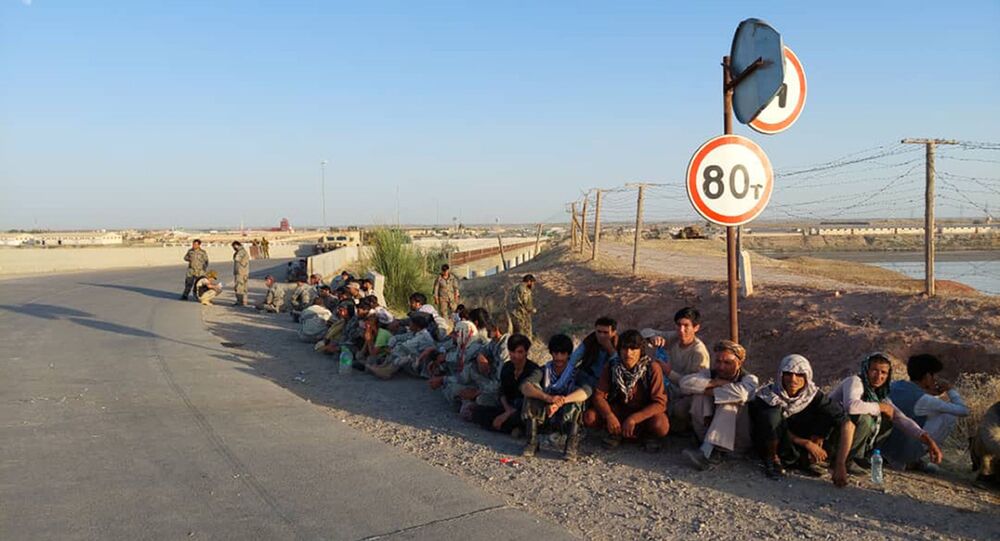 "Over the past two weeks, about 1,500 Afghan government troops have crossed into Tajikistan," Sultonov said at the CSTO permanent council meeting on the Tajik-Afghan border issue.

He noted that the latest incident happened on July 5, when the Taliban took full control of several counties in the northeastern Afghan province of Badakhshan. This area borders Tajikistan for 910 kilometers (560 miles), Sultonov added.

According to the envoy, only on July 5, some 1,037 Afghan soldiers crossed over to Tajikistan, with some villages, located near bridges over the border river of Panj, facing an influx of over 200 people at once.

Afghanistan is seeing a spike in violence as international troops are gradually being withdrawn from the country. The troop pullout, expected to be completed by September 11, was one of the points in the agreement the Taliban and the United States reached in Doha in February of last year.

In recent days, hundreds of Afghan government soldiers have fled to Tajikistan, escaping from the Taliban, which took over 70% of the Afghan-Tajik border under its control. Uzbekistan has refused to accept Afghan soldiers trying to cross borders.

US Withdrawal From Afghanistan More Than 90% Complete, Central Command Says