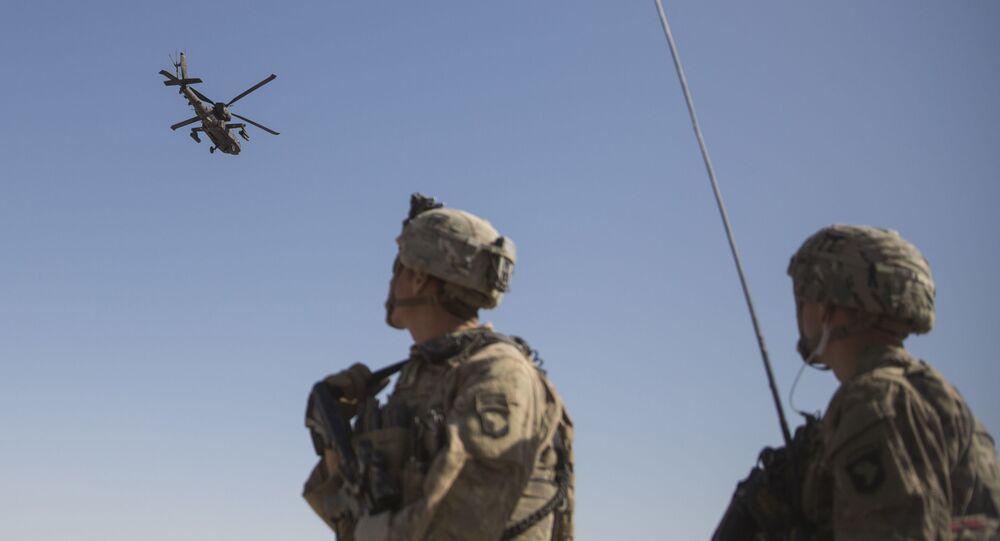 US Withdrawal From Afghanistan More Than 90% Complete, Central Command Says

WASHINGTON (Sputnik) - The withdrawal of US troops from Afghanistan is now 90 percent complete, the Central Command (CENTCOM) announced on Tuesday.

CENTCOM added that the US military also has handed over nearly 17,074 pieces of equipment to the Defenсe Logistics Agency for disposition.

The Biden administration initially promised to complete the troop withdrawal by 11 September. In late June, media reported that the US could finish it within days, but up to 1,000 troops could remain to serve as security forces for the US Embassy and the city's airport. The United States had about 2,500 troops in Afghanistan when the withdrawal process began on 1 May.

Earlier in June, the top US general in Afghanistan, Austin Miller, told reporters that Afghanistan may descend into civil war after the formal US withdrawal from the country.

The Taliban committed to reducing violence as part of a US-brokered pact last February in exchange for the withdrawal of foreign troops. However, as US and NATO forces began to leave, the Taliban intensified their advances on the ground, capturing large chunks of land in the country's rural north.