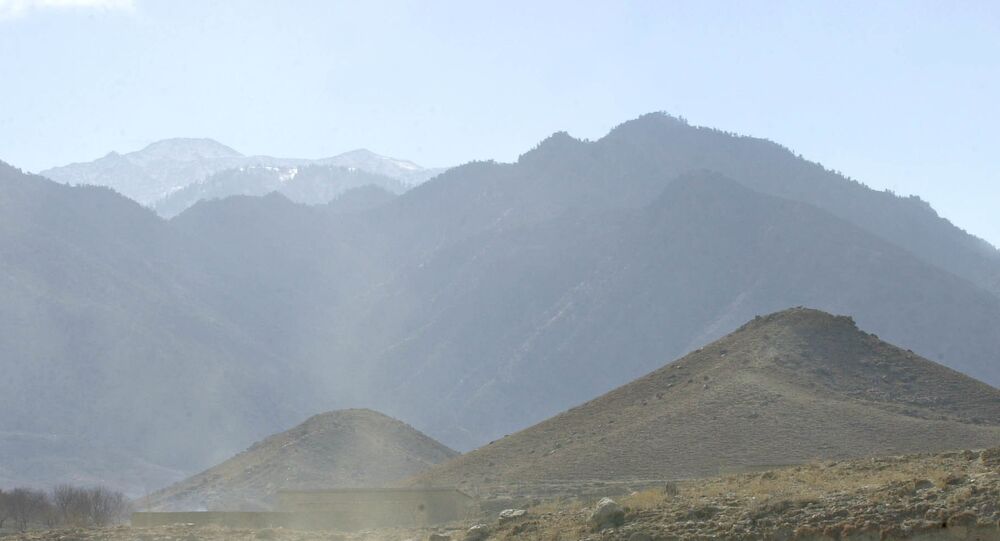 KABUL (Sputnik) - The Taliban* announced on 4 July they had captured two districts in Afghanistan's northeastern provinces of Takhar and Badakhshan.

According to the Taliban, it seized Takhar's Warsaj district, including a local police headquarters and got hold of weapons, vehicles and ammunition.

In Badakhshan, the militants took over the Yawan district, with approximately 150 Afghan soldiers allegedly surrendering and joining the Taliban.

Violent clashes and terror attacks continue to ravage Afghanistan despite ongoing peace talks between the government and representatives of the Taliban in the Qatari capital of Doha.

The US presidential administration pledged to finish the troops’ withdrawal from Afghanistan by 11 September, which will put an end to the 20-year operation in the Asian nation.

* A terrorist group outlawed in Russia and other countries.