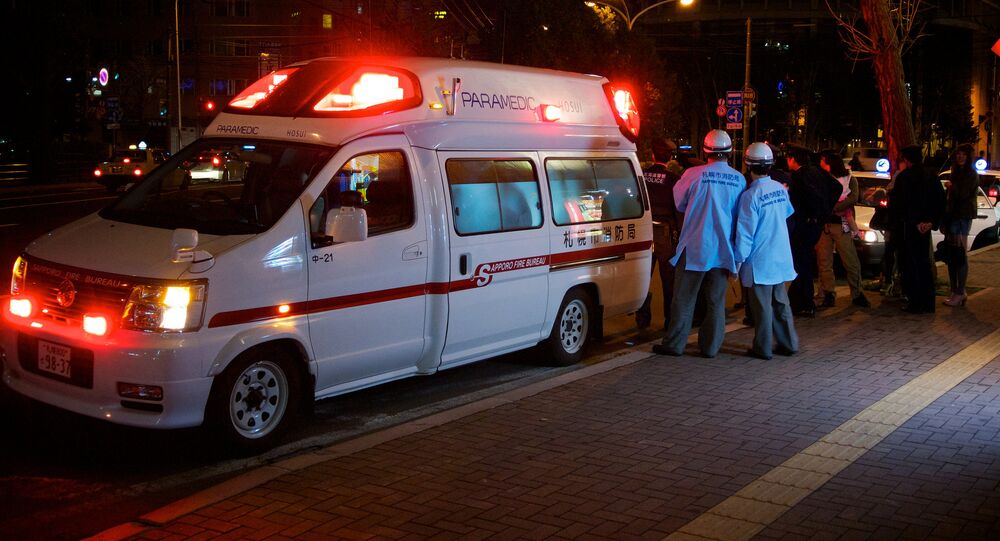 "To date, the death of two people has been confirmed, another two are injured. Several people are missing. Nineteen people have been saved. Damage was caused to 130 houses," the prime minister said as quoted by the NHK broadcaster.

There is an increasing risk of flooding and landslides in other regions due to continuous rains, Suga added.

"Please, keep a close watch on weather forecast updates and information about evacuation recommendations in order to avoid approaching dangerous areas and to be able to ensure your own safety fast," the prime minister said.

The landslide was caused by heavy rains along the Pacific coast of Japan occurred on Saturday. The prefecture authorities announced the evacuation of over 35,500 people due to the high risk of new mudslides. The rain also caused transport problems, including the suspension of high-speed trains’ movement between Tokyo and Osaka.