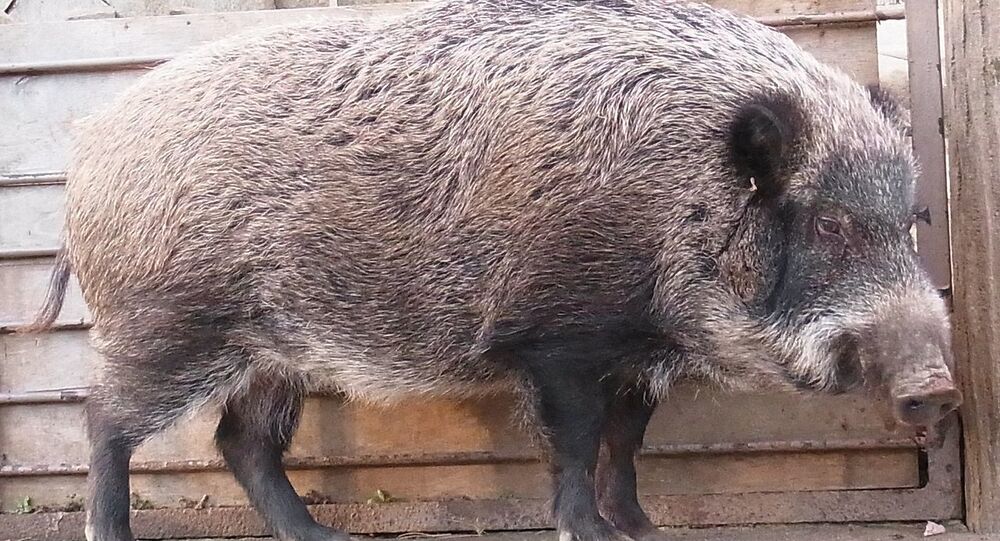 According to the research, farm pigs have been left to the mercy of wild boars, creating a new hybrid creature that's roaming the contaminated zone.

A group of scientists has found evidence that hybrids of wild boars and domestic pigs exist in radioactive areas near evacuated Japanese towns in the Fukushima area, a new study published by the Royal Society journal reveals.

The study focused on wild boars in Fukushima's evacuated area because they are experiencing a sudden population growth estimated to have risen from 49,000 to 62,000 species from 2014 to 2018. The Fukushima disaster forced farming communities to abandon the area, resulting in the release of domesticated livestock.

Moreover, reduced "anthropogenic disturbances because of human evacuations" from approximately 300 square km of urban and agricultural lands has also caused the population to soar and intraspecies hybridisation.

"Human abandonment of such a large area at Fukushima may have provided favourable conditions for a rapid increase in those wildlife species that were able to benefit from landscapes that were formally anthropocentric," the study reads.

Researchers in Ukraine have found that the Chernobyl nuclear disaster in 1986 has created a haven for wildlife in the surrounding area, with lynx, bison, deer, and other animals seeing their population grow thanks to the zone being off limits to humans for three decades.