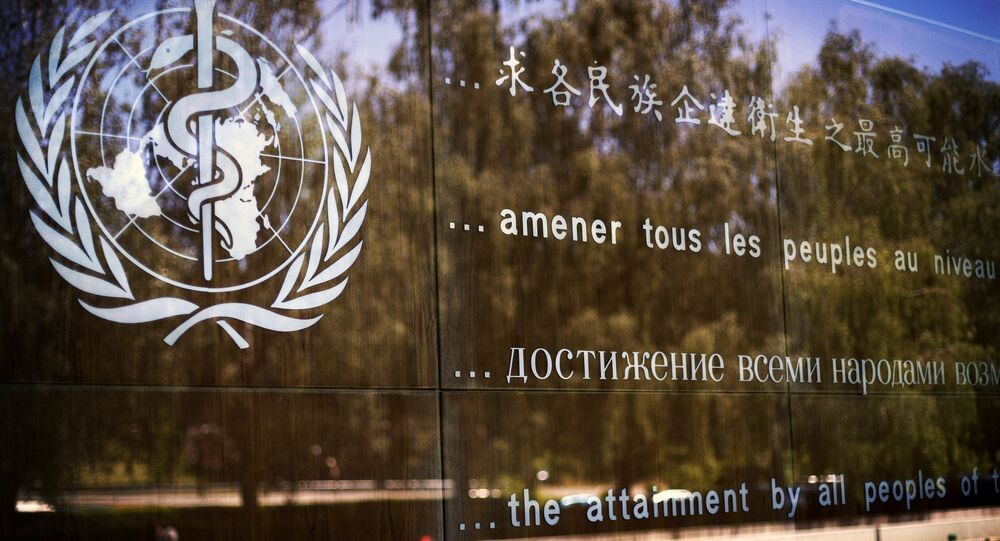 China became the 40th territory to receive a malaria-free certification from the World Health Organization (WHO). Since 2018, countries including Paraguay, Uzbekistan, Argentina, Algeria, and El Salvador have received the same certification.

China on Tuesday was granted the status of being malaria-free by the World Health Organization (WHO) following a 70-year struggle with the crippling illness.

In a press release, the WHO said that this is "a notable feat for a country that reported 30 million cases of the disease annually in the 1940s".

"Today we congratulate the people of China on ridding the country of malaria," said the WHO director-general, Tedros Adhanom Ghebreyesus. "Their success was hard-earned and came only after decades of targeted and sustained action. With this announcement, China joins the growing number of countries that are showing the world that a malaria-free future is a viable goal."

To receive malaria-free status, a country must achieve at least three consecutive years of zero indigenous cases of the disease and then apply for the certification.

China is the 40th territory to be granted the certification after similar notifications were received by El Salvador in 2021, Algeria and Argentina in 2018, and Uzbekistan and Paraguay in 2018.

In the WHO Western Pacific Region, China is the first country to be declared malaria-free in over three decades. Earlier in the 1980s, Australia, Singapore, and Brunei Darussalam were awarded the status.