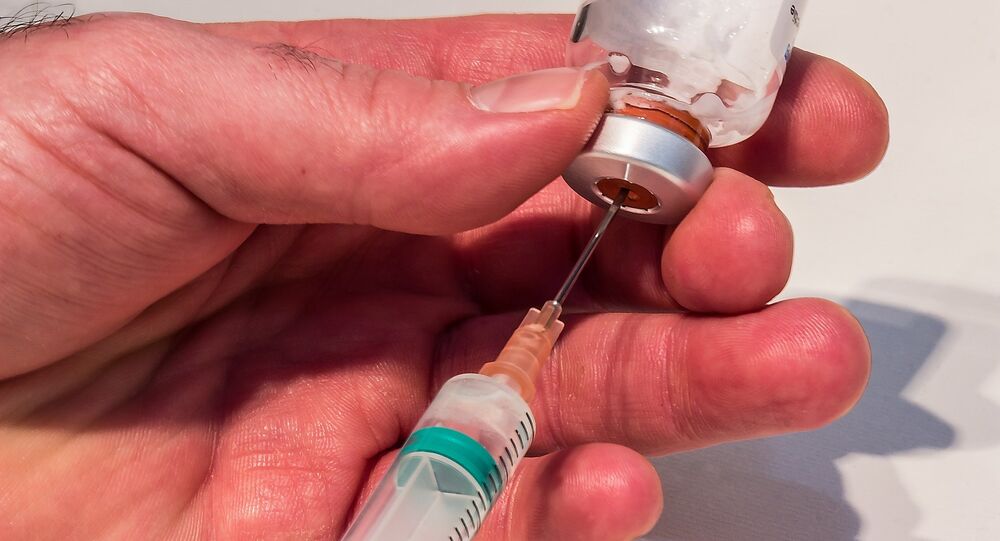 Propofol use is prohibited in South Korea for non-medical purposes. The matter will be referred to the Seoul Central District Court, the sources said, adding that the prosecution demanded to impose a fine of 50 million won ($44,000).

In the meantime, Lee Jae-yong is serving jail time for a bribery and embezzlement conviction, and is due to be released in July 2022. The 53-year-old is accused of bribing Choi Soon-sil, a longtime friend of former South Korean President Park Geun-hye, to secure the government's support in succeeding his father as Samsung chief.

In 2017, Lee was sentenced to five years in jail, later reduced to two and a half years and suspended for four years.