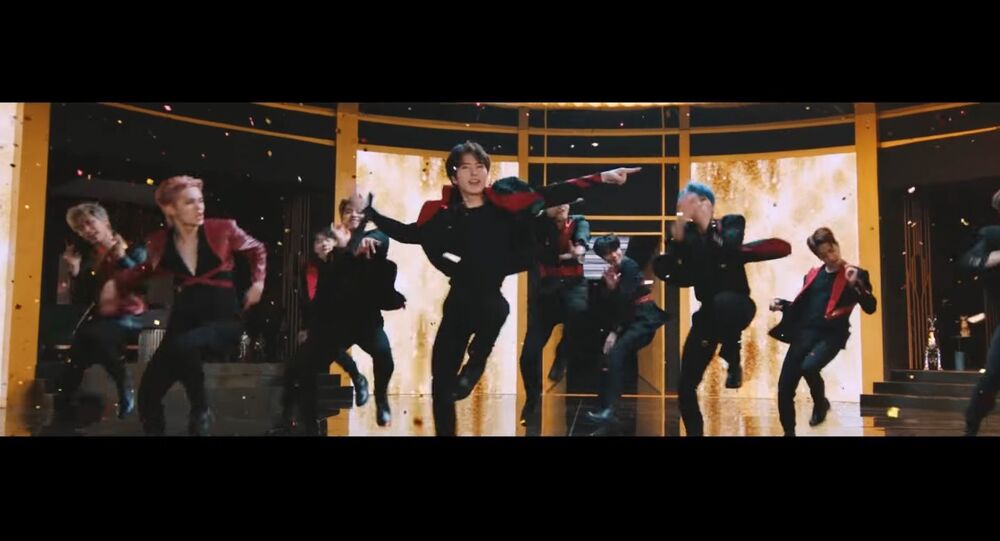 The new monster rookies are gearing up for their first-ever appearance.

The upcoming group OMEGA X raised the enthusiasm for their debut by releasing a teaser video on 28 June.

The exotic concept is reminiscent of a Western movie, and their 11 members display great visuals and bold dance performances.

The title song of the same name as the first mini-album “Vamos” is hip-hop in genre, with the members' vocals and rapping dynamically in harmony with the exotic sound

The band’s name, OMEGA X, comes from the last letter of the Greek alphabet, representing a new beginning and dream, while the “X” symbolises infinite love and hope.

Formed by SPIRE Entertainment, the band will release their debut album on 30 June.