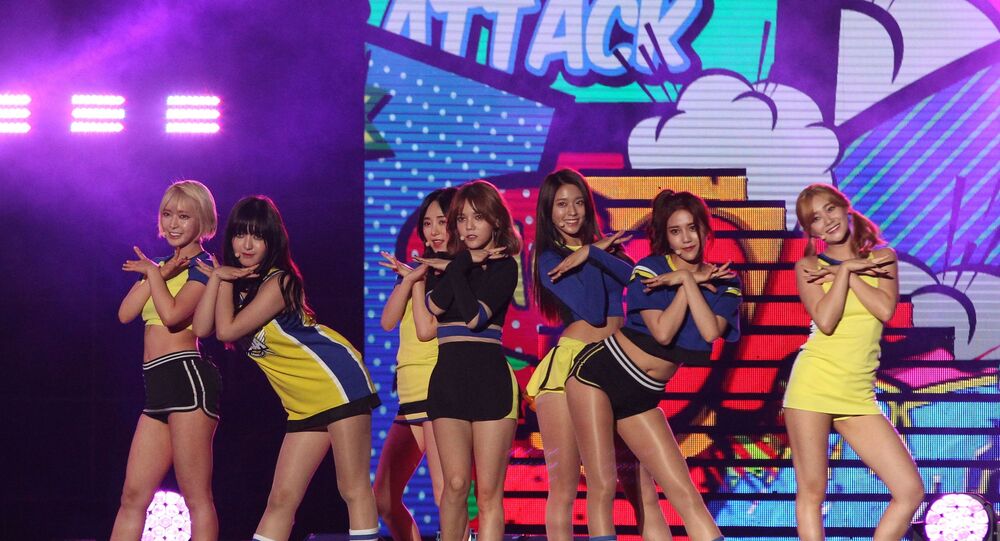 Still Not Over: Former AOA Member Mina Continues to Demand Apology From Jimin

Both have already left FNC Entertainment, but Mina continues to insist that she hasn't received a proper apology from Jimin, who as she says bullied her for ten years.

Former AOA member Mina has once again taken to Instagram and left a comment under her ex-bandmate's photo, saying that no matter how many times she's contacted her, Jimin doesn't answer, insisting she is waiting for an apology.

In July 2020, Mina revealed that Jimin had bullied her for the past ten years while promoting together in the same group. The controversy escalated when Mina posted photos of her cut wrist on her social media, claiming that she had not received an apology from the perpetrator who tortured her for years.

The ex-band member has now ceased all her public activities and closed most of her social media accounts, including her YouTube account, living a mainly reclusive life.

But still Mina continues to post and delete messages and some of fans are now not sure who is the bully and who is the victim.

I think we need to be neutral in jimin too since there is no single proof of bullying. I was once angry too. But Mina's last suicidal post cutting her wrist is fake. a knetz found it in the internet in a russian website. Mina deleted right after.https://t.co/WS2oYdcbFb

People would definitely say they are lying or are bullying her ( It's a lose lose situation). Jimin hasn't said anything since her last ig post but people say she's playing the victim. I really don't know how since she has been MIA 😐. I don't get how mina doesn't want the police

If she sat down with Jimin we would get millions of post just for her to get attention again . I feel like Mina exaggerates things and then backtracks. Same thing she did when she said a celeb assaulted her and when she posted a fake bloody hand