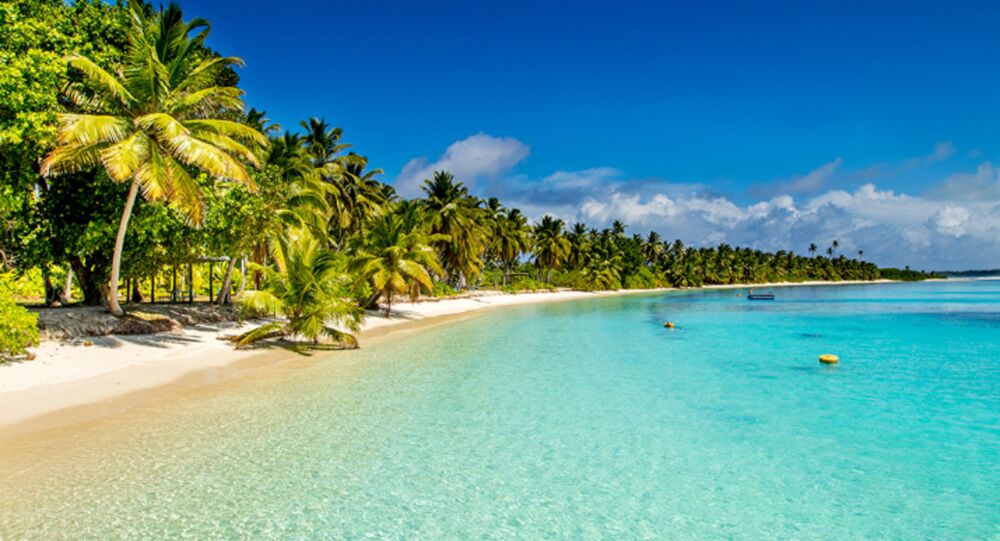 The country has closed its borders and Sydney has tightened its lockdown rules amid reports of the new Delta variant of coronavirus.

Two sunbathers from a nudist beach in Australia had to call the police when they got lost in the Royal National Park after being startled by a deer, 7News.com.au reported on Sunday.

The unfortunate beachgoers were eventually tracked down on a walking trail but were also fined for breaking pandemic lockdown regulations.

One was found naked, wearing only a backpack, while the second was partially clothed, police added.

"They were startled by a deer, ran into the national park, and got lost", Mick Fuller, police commissioner of the nation's most populous state, New South Wales, said, describing the incident. "Not only did they require assistance from (emergency services) and police to rescue them, they also both received a ticket".

He also noted that "it's difficult to legislate against idiots".