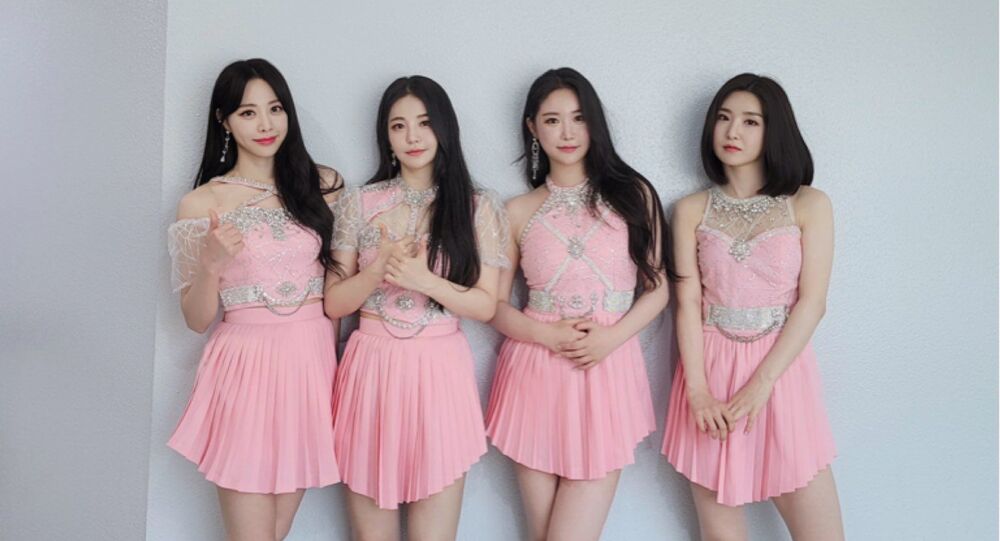 The group is experiencing a second wave of popularity following their debut in 2011.

"Pool Party" is the second most popular track from the 5th mini album “Summer Queen”, released back on 17 June. “Chi Mat Ba Ram”, as the lead single, was warmly welcomed by the audience, reflecting a delightful summer mood.

The MV for the title song received more than 20 million views in two days, highlighting the band’s success.

​After debuting in 2011, the group went through multiple line-up changes and became popular only in March 2021 with a sudden compilation video of their “Rollin” song performance, which was released in 2018. The video and the song went viral and took top spots on the domestic charts, generating much anticipated public attention to Brave Girls’ work. The song became the first number-one in the group's career and made Brave Girls the third K-pop girl band in history after Blackpink and Oh My Girl to enter the Billboard K-pop Hot 100.