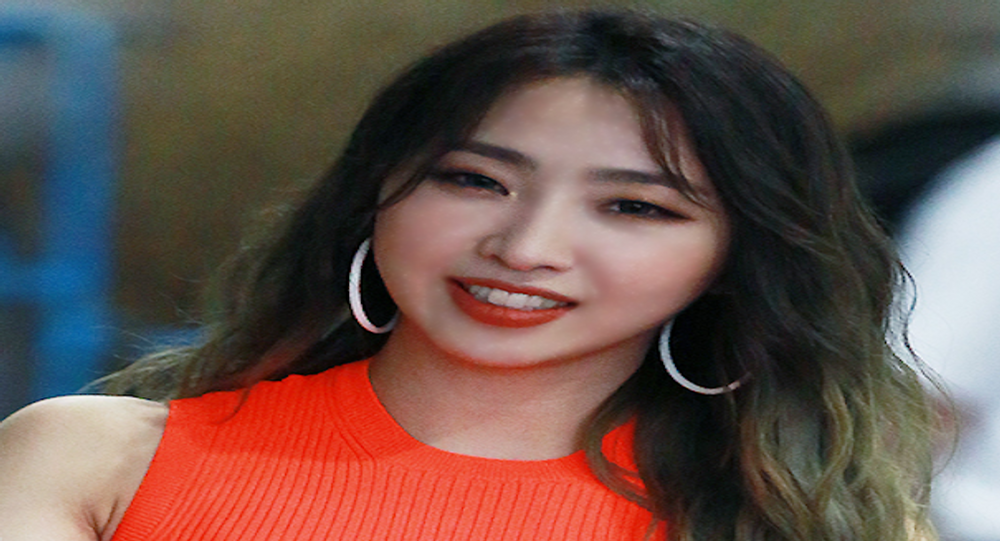 After a year of silence, the legendary girl band member is ready to present new material.

According to the artist's agency, MZ Entertainment, Minzy will release a music video and her third single, titled “TEAMO”, at noon on 11 July.

MZ Entertainment also revealed the timetable for the release of her single on their official Twitter page.

“TEAMO” will be a Latin hip-hop song that suits the summer mood well. The release is Minzy’s first in over a year since “LOVELY”, which came out in May last year.

Fans of 2NE1, and Minzy in particular, are sharing enthusiastic posts on social media.

Minzy, also known as Gong Min-ji, debuted in 2009 as a member of the girl group 2NE1, which is known as one of the most successful and influential girl bands ever created in the history of K-pop. She left the group in 2016 and started a solo career, with her first solo EP, Minzy Work 01: "Uno", in 2017.