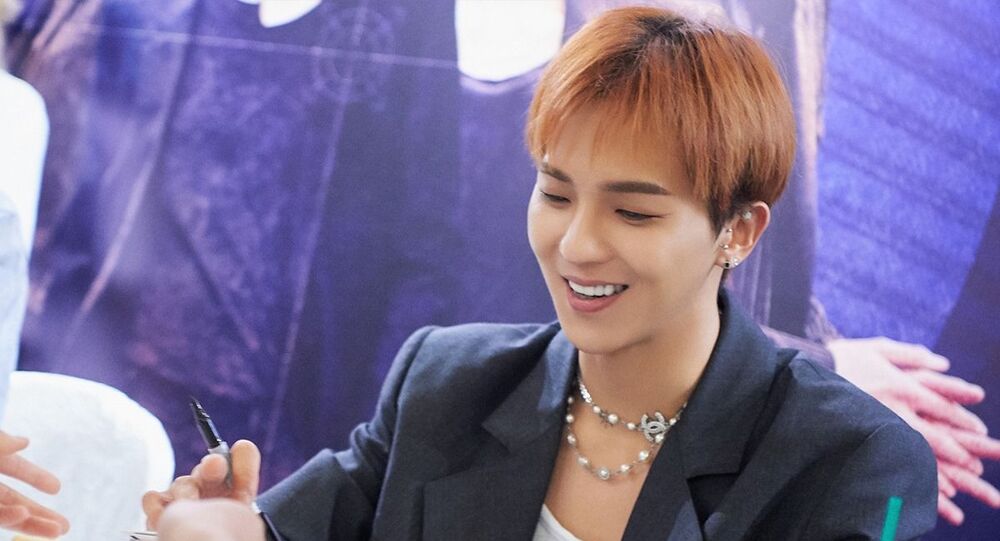 Who is the Real Mino? Winner Member Reveals New Sides With His Own Show

Song Min-ho, known to his legions of fans as Mino, is about to receive the ultimate accolade. The South Korean rapper, producer, model and member of K-Pop boy band Winner, Mino, will shortly be charming whole new audiences as he takes to the air with his very own TV show.

The show will revolve about Mino's personality and make the most of the multiple roles he plays in his everyday life as a singer, artist and entertainer. According to the creatives who devised the show, Mino will be summed up in four keywords and each month will be devoted to one of the descriptive words.

Neither the schedule nor the number of episodes has yet been revealed, although the first word to be associated with Mino has been publicised - it is insomnia. In the first broadcast, according to the teaser, Mino, who usually suffers at night, will try to get a good night's sleep.

'MINO's Pilot' was due to premiere on 25 June. After this broadcast, the full version will be released on YouTube 'Channel Fifteen Nights'.

MINO's fans are now dying to know what words are written on the other cards and what to expect from their beloved hero.