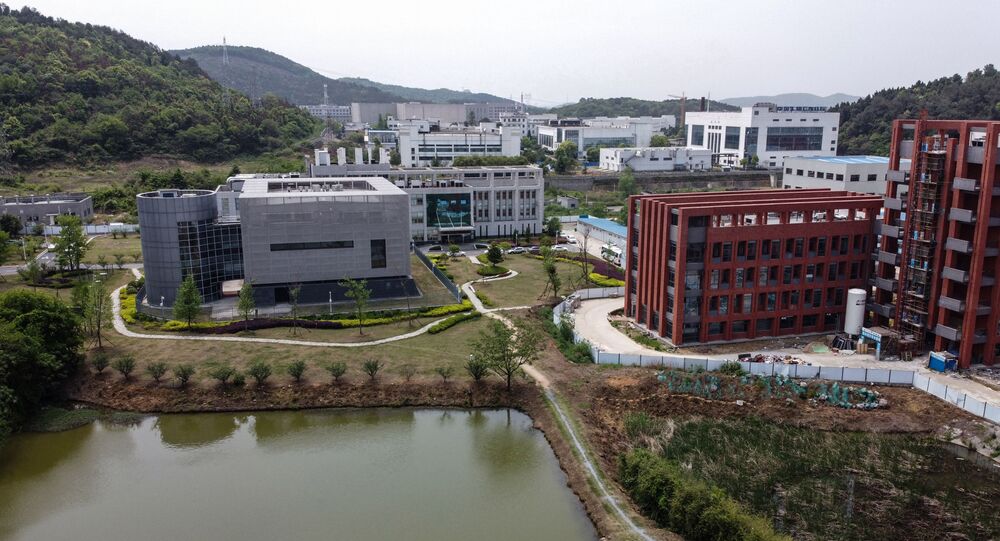 The institute and its top-of-the-line laboratory recently again became subject to allegations of involvement in triggering the global pandemic, which has claimed 3.8 million lives. Beijing, however, denies that COVID-19 was made in the lab.

The Chinese Academy of Sciences has nominated the Wuhan Institute of Virology and one of its top scientists, Shi Zhengli, for the country's most prestigious scientific award - the 2021 Outstanding Science and Technology Achievement Prize. The nomination was linked to the institute's extensive work on studying the COVID-19 virus, which ultimately resulted in the creation of vaccines and medicine for treating coronavirus infections.

"The research group collectively has completed the most comprehensive and systematic identification research on the aetiology of Covid-19, and the results of the project have laid an important foundation and technology platform for the follow-up research on the origin, epidemiology and pathogenic mechanism of the Covid-19 virus", the nomination's description says.

The Chinese Academy of Sciences stressed that the institute's work was critical in preventing and controlling the pandemic in the country.

Shi Zhengli, also known as the "bat woman" because of her studies on the flying mammals believed to be the source of COVID-19's leap to humans, also received special praise from the committee's nominating scientists and research facilities.

US Resurrects Allegations About Man-Made Virus

Zhengli and the Wuhan laboratory, where she is working, was accused in 2020 by Trump administration officials of being involved in experimenting with the COVID-19 pathogen and accidentally releasing it. The allegations were at the time largely dismissed as conspiracy theories by medical professionals and the WHO. The latter even sent a mission to Wuhan, the suspected birthplace of the pandemic, which concluded that it was highly unlikely that the virus was man-made.

However, these allegations have been resurrected under the Joe Biden administration. Following a media report claiming that three employees at the Wuhan Institute of Virology suffered symptoms similar to coronavirus infection prior to the disease's discovery, POTUS ordered American intelligence agencies to deliver a comprehensive report on whether the virus could have originated from the Wuhan laboratory.

Beijing strongly denies the allegations that it had secretly been working on the COVID-19 virus or that it could have escaped from the Wuhan Institute, which boasts a Level 4, the highest possible, biological safety clearance. The country condemned the US for floating unsubstantiated theories and accused Washington of attempting to politicise the global pandemic to discredit and demean China.