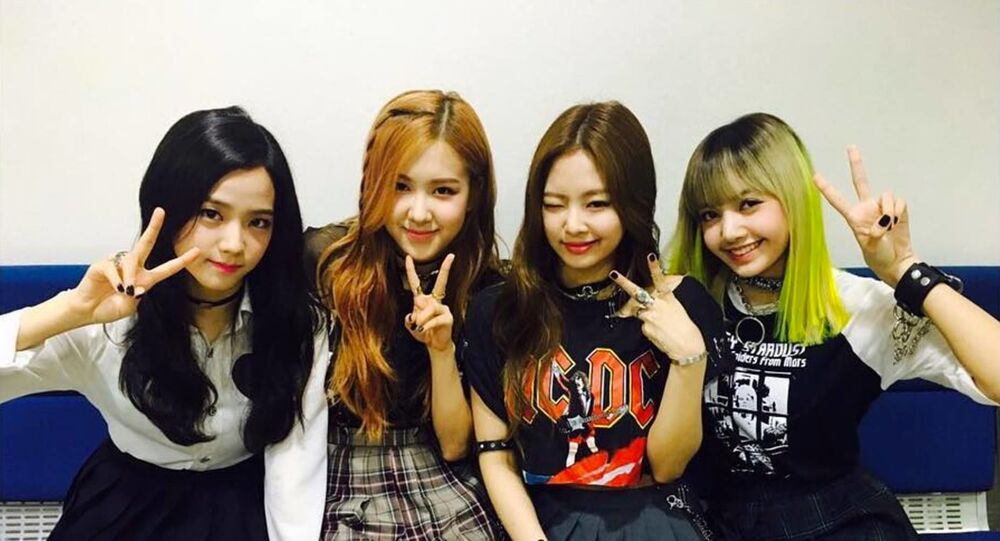 BLACKPINK in Your Area: Documetary About K-Pop Girl Band to Hit Theatres Across the Globe

The ultimate girl group is ready to rock the silver screen in 100 countries.

"BLACKPINK: The Movie" is a film commemorating the 5th anniversary of the band's debut, a gift for fans officially named "Blinks". The documentary is set to be released globally in August at the domestic chain CGV and theatres around the world.

The movie will contain live performances from 2018's "In Your Area" tour, and "The Show" from 2021. The flick will also have other segments, including "The Room of Memories", where four members: Lisa, Jisoo, Rose, and Jennie will share highlights from their 5-year career; "Beauty", where the personalities of each member will be disclosed, and more "Unreleased Special Interviews" for fans. The production will also be available in 4DX in select theatres, where such technologies are provided.

Fans are extremely happy that they'll soon be able to see their favourite idols on the silver screen.