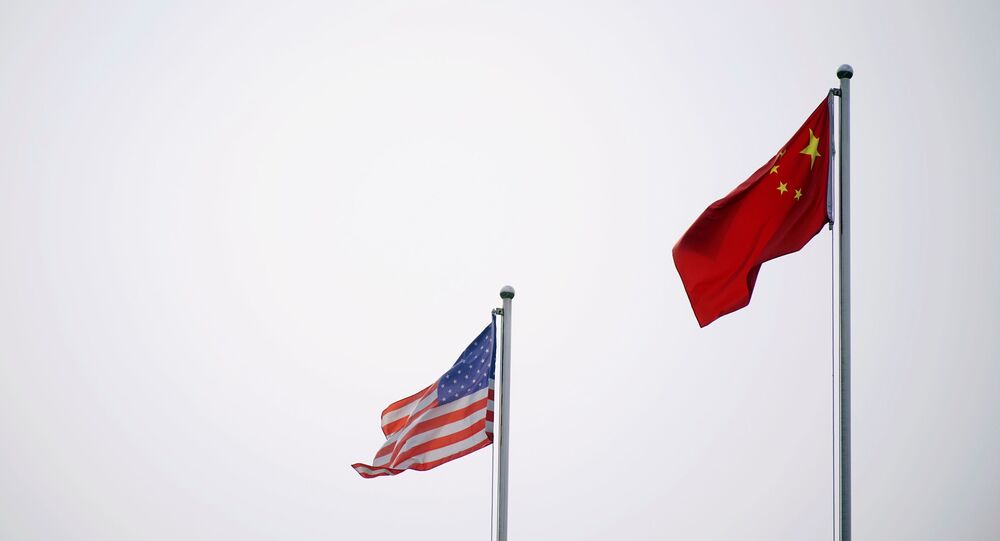 BEIJING (Sputnik) - The United States is free to choose whatever measures it wants to develop and improve competitiveness, but Beijing opposes Washington's efforts to use China as an imaginary adversary for this purpose, Chinese Foreign Ministry spokesman Wang Wenbin said on Wednesday.

On Tuesday, the US Senate approved more than $200 billion in funds to help American technology companies take on competition from China in an intensifying showdown between the two world powers, as the global shortage of microchips continues.

"The way the US develops and increases its competitiveness is its own business, but we are categorically against Washington using China as an excuse and imaginary adversary. The biggest threat to the United States is the United States itself," Wang said at a daily press conference.

The Chinese diplomat describes the US bill as grave interference in China's internal affairs that is full of Cold War and zero-sum thinking — which, he said, runs counter to the aspirations of various representatives of China and the United States to strengthen contacts and cooperation.