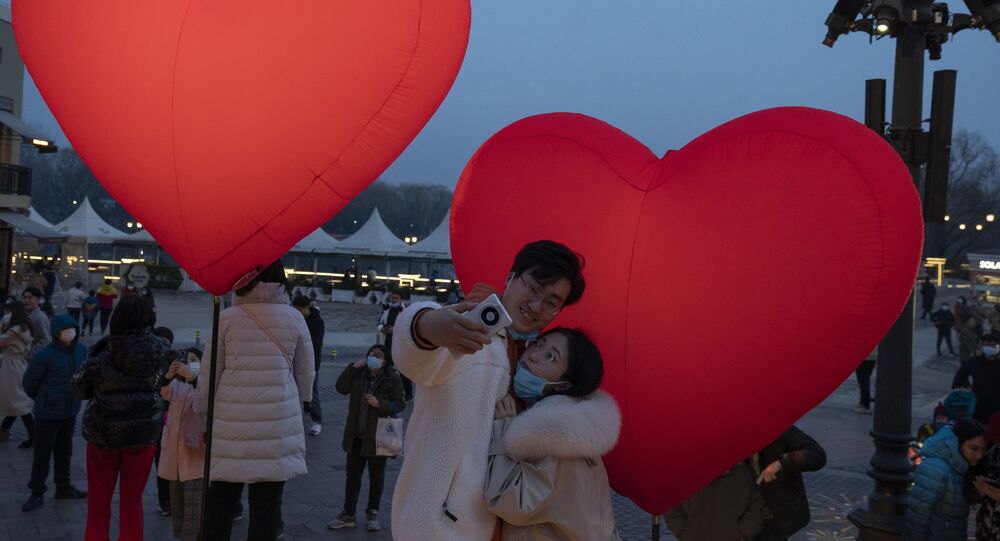 It was widely expected that Beijing would change its family policy rules after the recent census results.

Chinese President Xi Jinping approved, on Monday, the new policy in a politburo meeting, which allows couples to have up to three children; the previous policy, allowed them only two.

The Chinese government ended its one-child policy in 2016, allowing couples to have two children. The reform, however, failed to reverse the nation’s birth rate decline in general.

China’s controversial one-child policy had been set up in 1980 after a decade-long two-child policy to curb the rapid growth of the country’s population.