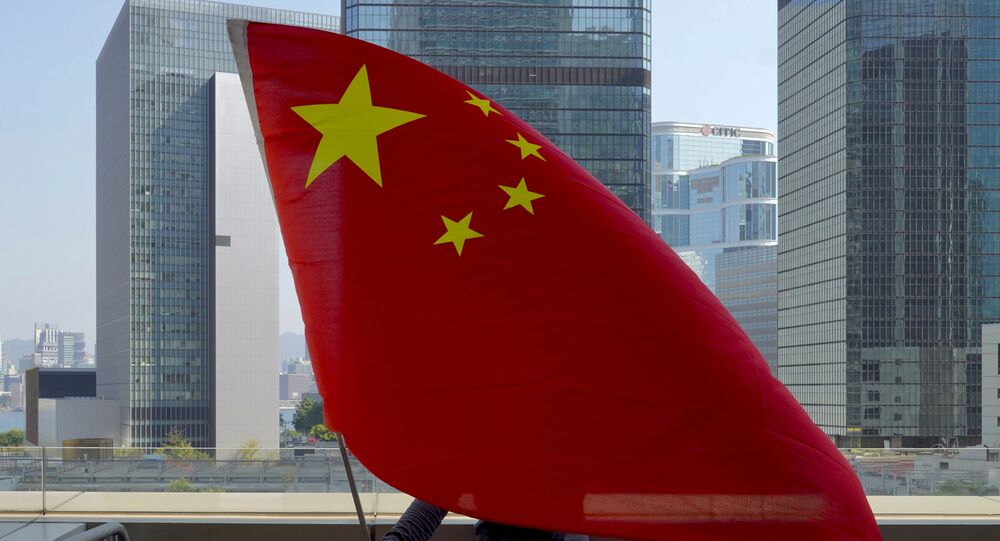 BEIJING (Sputnik) - The new law that introduces changes into the electoral system of Hong Kong entered into force on Monday, the city government announced.

In March, the Chinese parliament passed the reform plan for the Hong Kong electoral system, which changed the procedures for electing the head of the city administration and forming the legislative body. Last week, it was approved in the third reading by the city legislature.

"The Improving Electoral System (Consolidated Amendments) Ordinance 2021 was published in the gazette and came into effect today," the government said in a statement, adding that an improved electoral system can ensure that the city is administered by "patriots," as well as successful implementation of the "one country, two systems principle."

The reform entails expansion of the electoral college from 1,200 to 1,500 members and giving it the authority of not only electing the chief executive but also nominating lawmakers and electing some legislators. The number of seats in the legislature will be increased from 70 to 90, with 40 seats elected by the electoral college, 30 seats determined by so-called functional constituencies, while 20 are elected directly by citizens. The reform also creates an oversight commission to screen candidates and ensure they meet the standards of the city's basic law and the new national security law.