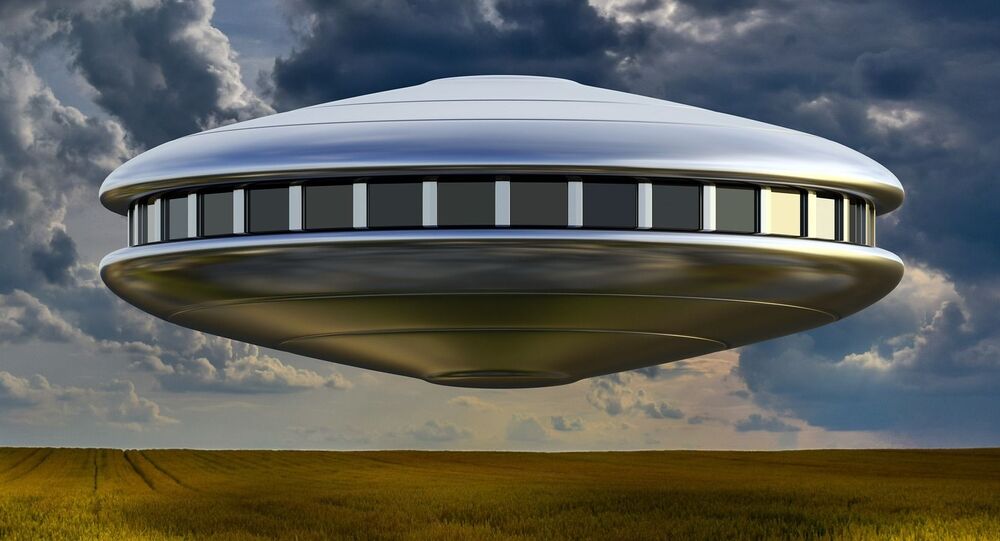 The former teacher reportedly pointed out that, some 55 years ago, says he was threatened by government officials who told him to keep quiet about the sighting.

Andrew Greenwood, a retired schoolteacher who worked at Westall High School in Melbourne, says he was threatened by government officials after claiming he saw a UFO back in 1966, the Daily Mail reports.

During the incident in question, a cigar-shaped "flying saucer" object was apparently spotted hovering in the vicinity of the school and above the nearby Grange Reserve by students, teachers and Clayton South residents.

"I saw a craft. A mechanical object intelligently controlled hovering above me," Greenwood said in a 7NEWS Spotlight documentary.

Airforce and army personal arrived at the site and cordoned off the reserve but Greenwood and several others allegedly managed to sneak in.

"[We saw a] circular area, like the trampled grass," he said. "And there were guards around it and there were people in there with equipment."

However, even though he told reporters about the incident, Greenwood changed his attitude after he was visited by two men "claiming to be government officials," as the newspaper put it.

As Greenwood explained, the visitors – "one in plain clothes, and the other one, senior air force" – advised him to keep quiet about the sighting.

"Absolutely, I was threatened. I was told that I should not say anything about it," the former teacher said. "When I tried to explain to them that they weren't there, I was and I knew what I saw, well, the first suggestion was that you'd be ill advised to go on saying that because clearly you were drunk on duty and will have to be reported to the education department and of course you will lose your job."

Grenwood also pointed out how eyewitnesses of the incident "are very certain about what they saw," even after so many years have passed, and suggested that some sort of cover-up had taken place.

"It just beggars belief for me in Australia we've never had an official investigation. And flatly I think there has been a cover-up, I really do," he remarked. "I think someone has buried the Department of Supply report which I know exists."