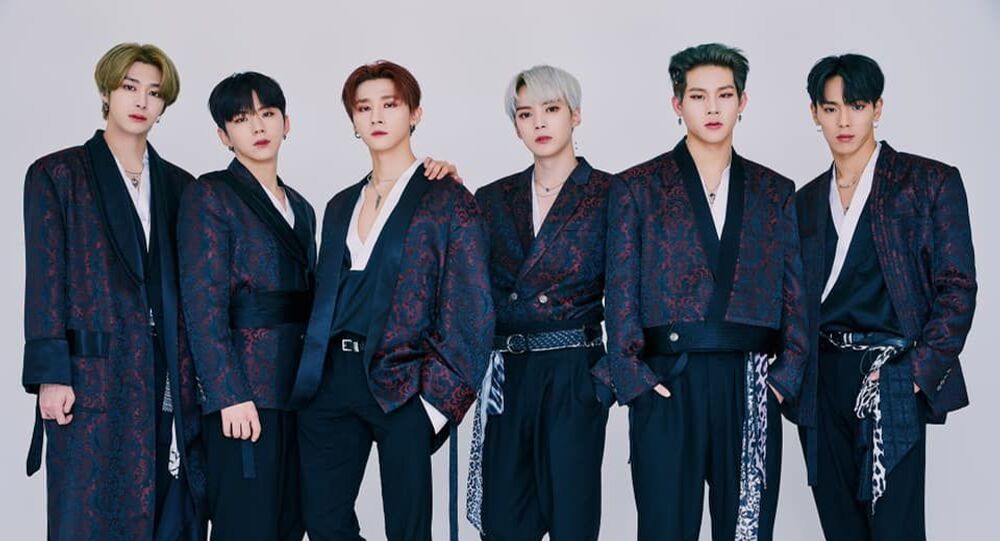 The popular group returns with their ninth mini-album 'One of a Kind' and has tantalised fans with its stunning looks. Starship Entertainment released the first music video teaser of title song 'Gambler' on 27 May.

Six members: Shownu, Minhyuk, Hyungwon, I.M, Kihyun and Joohoney appear in the teaser as gamblers with a certain mafia vibe for the title track and Joohoney acted as producer for the first time since his debut for this song.

Unfortunately, the leader Shownu will be taking a break from the band and will not participate in the group's forthcoming promotional activities because he is going in for an operation to correct a detached retina. The release of the album 'One of a Kind' is set for 1 June and Monbebe (the official name by which Monsta X fans are known) cannot wait for the new material.

X debuted in 2015 with the EP 'Trespass' and is considered to be one of the most influential K-Pop groups of the fourth generation. Also their manly and fearless concept has attracted a lot more fans all around the world, as well as the attention of such brands as Urban Decay, which made them their ambassadors.