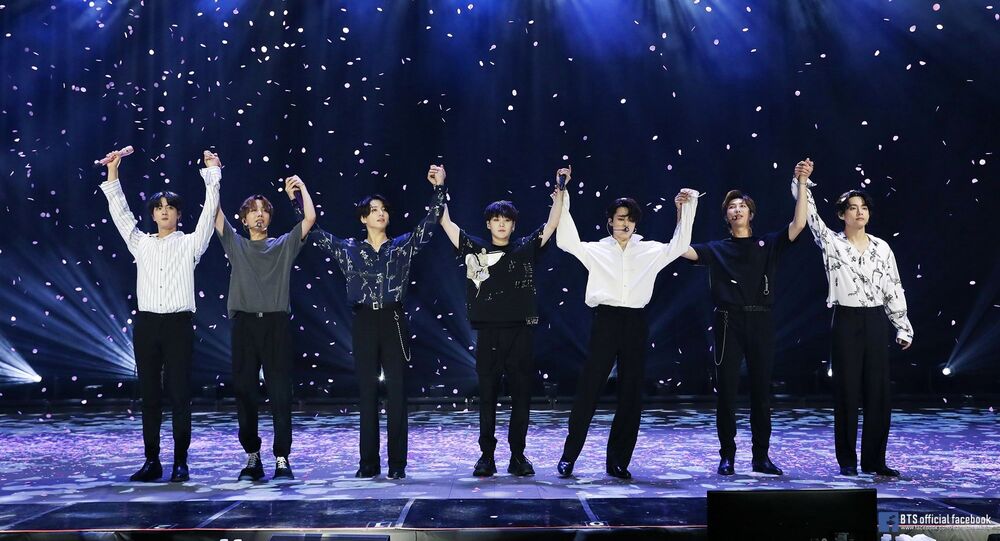 The phenomenal K-pop boy band continues to amaze the world with their latest summer single.

BTS has introduced a remix version of their new song "Butter". The clip dropped on 28 May with a more playful and chaotic mood.

The electro dance remix is out ahead of the summer season. The original version came out on 21 May.

The band beat out Ed Sheeran and Justin Biber for the most streamed track in the first 24 hours and outstripped Сoldplay, with 16.3 billion streams even before the release of "Butter" on Spotify.

BTS' fans have since taken social media by storm, praising their favs for their talent and visuals and incredible impact on culture.