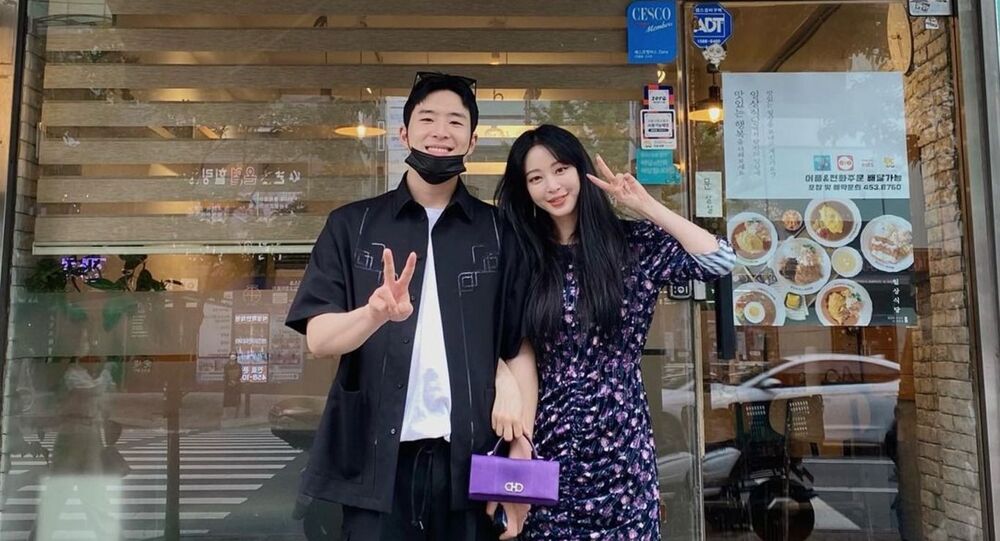 The popular model and actress has denied allegations that her boyfriend is a former male escort and that she took drugs in the Burning Sun club.

American-born South Korean actress Han Ye-seul posted a strong message on 26 May on her InstaStory, saying “People who hate you can influence others to hate you also, but the great news is they can't stop God from blessing you, Amen” amid a controversy that arose after revealing her new boyfriend.

On 23 May, the actress was attacked by the YouTube channel “Garo Sero Institute”, where lawyer Kang Yong-seok and former reporters Kim Se-ui and Kim Yong-ho create content related to politics, current affairs, and social issues. In one of the channel's videos, they revealed a photo of Han Ye-seul in the VIP room of the notorious Burning Sun club, claiming that she met her boyfriend at an entertainment establishment where he was working as a male escort, adding that the celebrity was among some actresses taking drugs in the club.

Responding to the attack, the actress went live on her Instagram and rejected all the allegations, saying “If the career and image I have built for 20 years are hit by such broadcasts, will you compensate me for damages?" She also asked her followers, who were worried about the condition of their fave as South Korean celebrities tend to remain pure in their careers without getting involved in scandals, to take screenshots of malicious rumours and comments in order to use them in a potential future defamation case.

Earlier in May, Han Ye-seul introduced her new boyfriend Ryu Sung-jae, who is a theatre actor and is 10 years younger than her.

STAN HAN YE SEUL BECAUSE MA'AM IS A LEGEND 💯✨ https://t.co/CKlGyZR7xD

Are u telling me that this queen call out this stupid shit on her fkng instagram ? LMFAO bitj I STANNNNN! oh Han Ye Seul, you are such a queen indeed a queen! Break the those stupid rules! https://t.co/IojT6gnXLy pic.twitter.com/N5kYdUuE4b