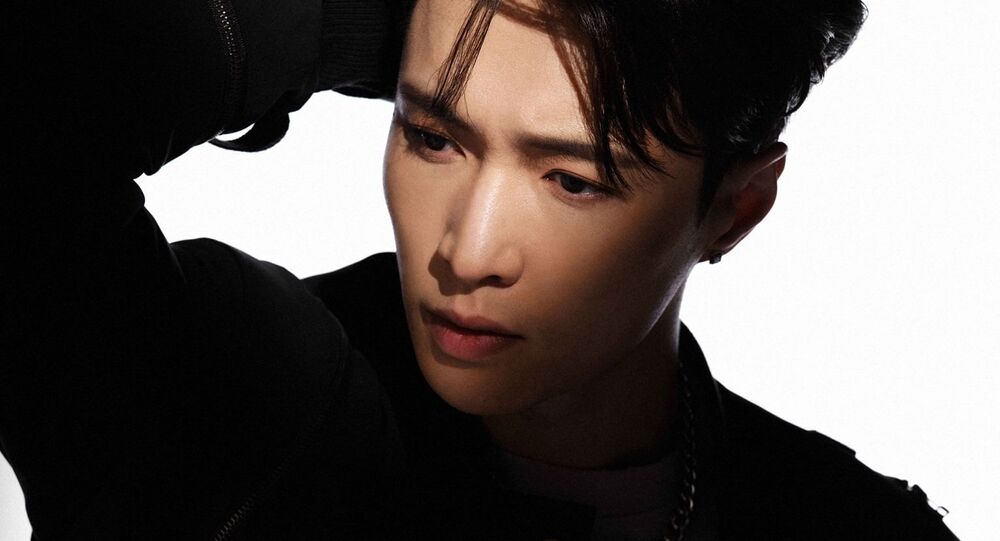 It seems that the popular K-pop boy band’s member from China has finally participated in group activities.

EXO-Ls (official name of EXO's fandom) went wild on 26 May, as new photo teasers, featuring band members, for the upcoming special album have been published on official accounts on social media. Now Lay, a member of the group from China, has also been spotted in them.

​EXO is set to release their special album “Don't Fight This Feeling” on 7 June and SM Entertainment is unveiling teasers of each member according to schedule. Initially consisting of 12 boys, three of whom were Chinese, EXO is currently considered a nine-member group, including Lay, who is also known as Zhang Yixing. But since political issues between Seoul and Beijing are tense, including a ban on the Hallyu Wave since 2016, Yixing has not been able to participate in EXO's promotions in South Korea.

According to Lay's China fan-club, he will be joining EXO's comeback with this album, but cannot participate in the promotion due to COVID-19.

​EXO's fans immediately took the highest places, with the hashtag #LAY_OnRadar on the top spots all over the world.