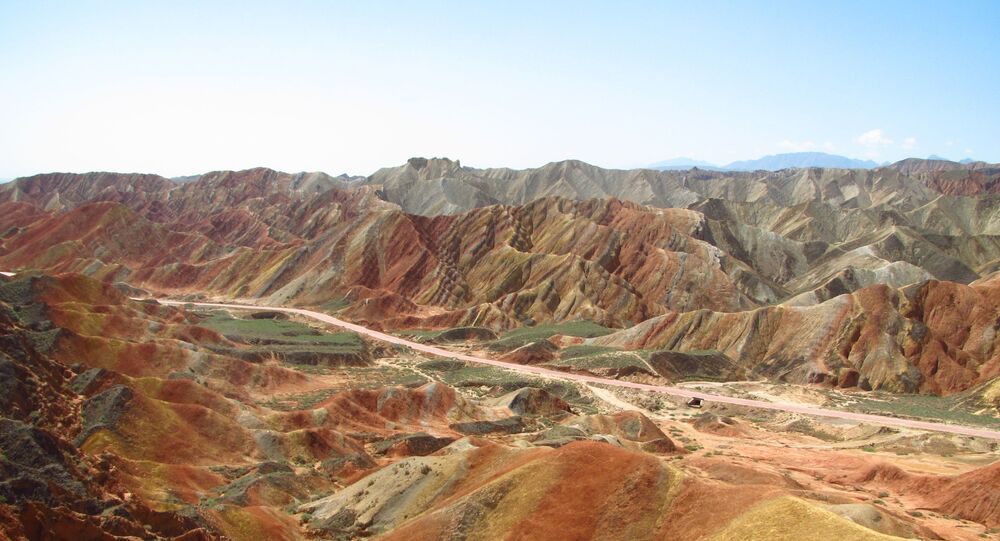 Rescuers said on Sunday that runners were hit by "extreme weather," although no other details were provided. CGTN said that five people were missing, while 16 had died.

CCTV also reported on Sunday that the Saturday race, held at the Yellow River Stone Forest tourist site in Jingtai County, which is under the administration of Baiyin City, saw at least 20 dead, while one person remains missing.

According to Chinese media reports, there was hail and strong winds in the mountains of Gansu on Saturday. The mountain race was halted when participants reported feeling unwell. Around 700 people are now involved in a search and rescue operation.

According to CCTV, as of early Sunday morning, 151 out of the total of 172 participants had been located. Twenty were found dead, while eight others were hospitalized with minor injuries.