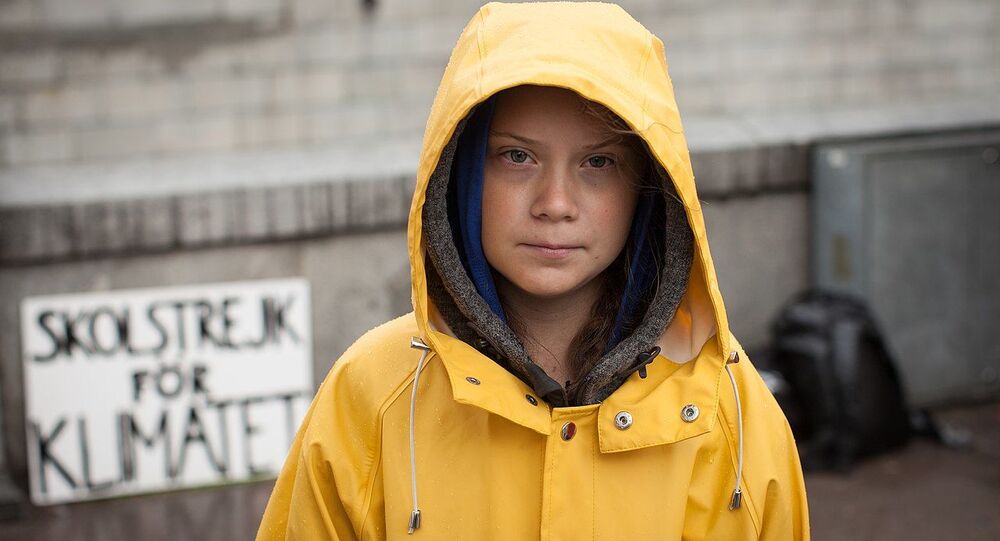 'Definitely Going on My Resume': Greta Thunberg Calls Out Chinese Media for 'Fat-Shaming' Her

In an article published in China Daily last week, Swedish climate activist Greta Thunberg was slammed as an “environmental princess” after she criticised China’s carbon emissions.

Swedish eco-warrior Greta Thunberg has hit out at China Daily after the outlet published an article slamming her "double standards" when it comes to climate issues.

Thunberg drew attention to what she believed was an attempt to “fat-shame” her in the article, describing it as a “weird experience”.

Being fat-shamed by Chinese state owned media is a pretty weird experience even by my standards. But it’s definitely going on my resume. https://t.co/VfSEHU5N1A

The article, which was originally posted by author Tang Ge on social media and the messaging app WeChat, appeared on China Daily after Thunberg targeted China for its carbon footprint and urged the country to do more to address the issue.

"Although she claims to be vegetarian, judging from the results of her growth, her carbon emissions are actually not low", Ge wrote, labelling Thunberg an "environmental princess".

​The original article was widely shared on Chinese media, with social media users in the country also slamming her for turning a blind eye to environmental challenges in other countries, including Japan, which plans to discharge radioactive wastewater from the destroyed Fukushima nuclear plant into the sea.