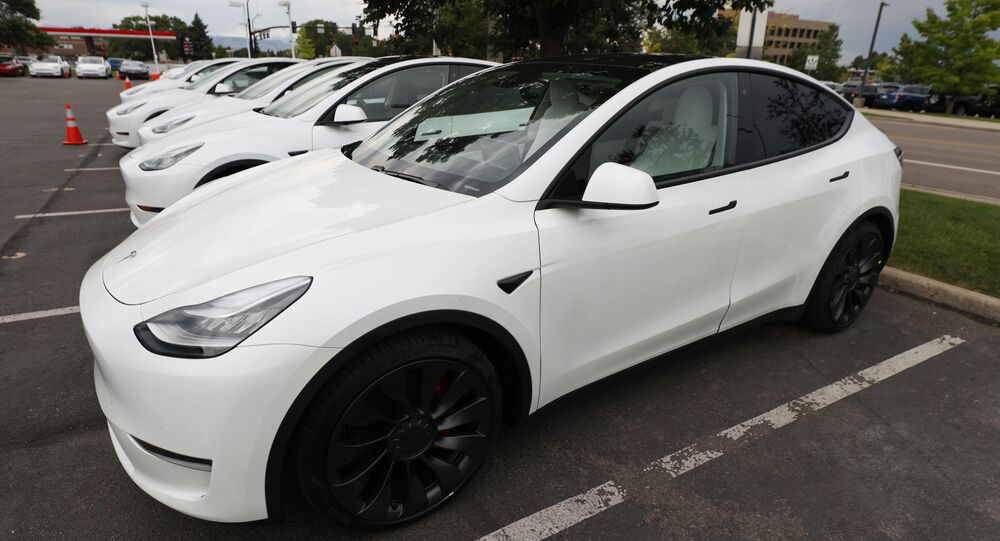 Reports previously detailed that China barred the use of Tesla vehicles at military complexes over concerns that information collected by the semi-autonomous automobile could prompt national security leaks. However, the move was also largely seen as part of China’s efforts to separate itself from the US amid the heated tech battle between the pair.

Staffers working at Chinese government offices were recently reportedly informed that they could no longer park their Tesla vehicles inside work compounds as a result of growing security concerns that stem from the cameras installed on the cars.

Citing two sources familiar with the developments, Reuters reported on Friday that senior officials “verbally instructed” the changes to staffers in at least two government agencies located in Beijing and Shanghai.

However, it’s unclear how many staffers were affected by the policy shift, if the new rule would be imposed across agencies nationwide, or if the changes were implemented at the behest of the Chinese government or simply by agency officials.

It’s worth noting that while China does have its own semi-autonomous vehicles that are fitted with similar cameras and radars to assist drivers, the alleged mandate has only been enforced against the Tesla automaker.

An official response from China has not yet been issued on the matter.

Similar reports emerged in mid-March detailing that the Chinese government was moving to bar Teslas from being driven into any military compounds over fears that the car would be able to obtain confidential data and set off a national security leak.

At the time, the Wall Street Journal reported that Chinese government officials were worried that the vehicle’s cameras would reveal confidential information, such as “when, how and where the vehicles are being used, as well as the contact lists of mobile phones synced to them.”

The ultimate fear was that the details would somehow be leaked back to the US.

In some cases, Tesla cars were also reportedly prohibited from driving near compounds which house government employees and those working in sensitive industries.

After reports surfaced about the cars being banned from areas used by the Chinese military, Tesla founder and CEO Elon Musk blasted claims that the vehicles could be used for espionage, underscoring that “there’s a strong incentive for us to be confidential.”

He further pointed out that Tesla would be “shut down” if such illegal practices were tapped in China or elsewhere. Incidentally, China is the car company’s second-biggest market and accounts for some 30% of its sales, according to Reuters.

Tesla vehicles are fitted with approximately eight cameras, 12 ultrasonic sensors and a radar in order for drivers to effectively use the vehicle’s Autopilot setting, a feature that on its own has been the focal point of driver safety issues over the last several years.

Additionally, the Model 3 and Model Y vehicles are fitted with cabin cameras to record if and when the vehicle is involved in a collision or when its automatic braking system is triggered. However, the driver-facing cameras have raised privacy concerns over who is legally allowed to access the recordings.